Home World The strip club opens as a drive-inn despite the corona crisis! 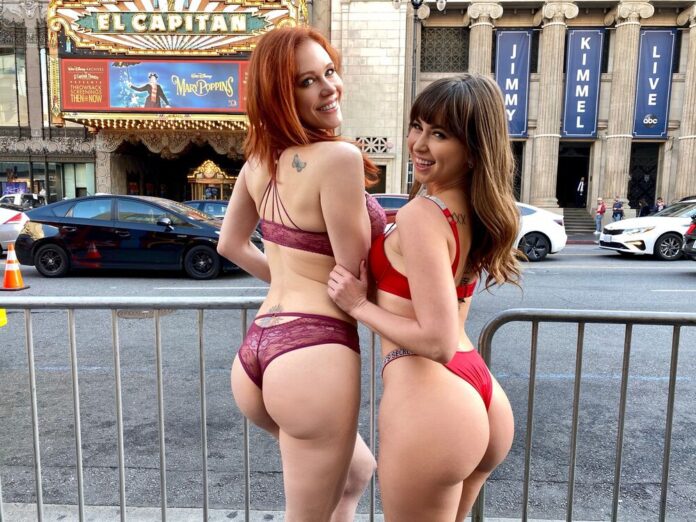 Of course, the corona virus affects almost all businesses. Shon Boulden, owner of the “Lucky Devil Lounge” strip club in the US state of Oregon, also had to close his shop in March. But the club owner didn’t want to put up with sending his women into unemployment. So he thought about how he could save his business and secure the jobs of his employees at the same time. Initially, Boulden, in whose club an excellent meal was offered, tried to have his half-naked women deliver food. But many regular customers of the club did not find this positive either. Instead, he has now turned his strip club into a drive-in restaurant with an erotic show.

Boulden initially joked that the women should dance in a huge tent in the club’s car park while customers wait for the meals they ordered to be prepared. Because in the United States, the opening of drive-in restaurants is allowed during the Corona crisis. What was initially only meant as a joke has now become a reality. Customers order their food at the tent entrance and pay a $ 30 surcharge. The customers then have the right to drive through the tent, where the lightly dressed women perform their very special show. Of course, the customers receive the ordered food personally from the strippers. A concept that apparently works. Boulden’s revenue is only about a sixth of what it was before Corona, but this sixth is still better than no revenue. His unusual concept called “Food 2 Go-Go” went viral in the US in no time at all. So you can see that even with crazy ideas in the crisis it is possible to make money.