Home World Actor Otto Mellies died at the age of 89 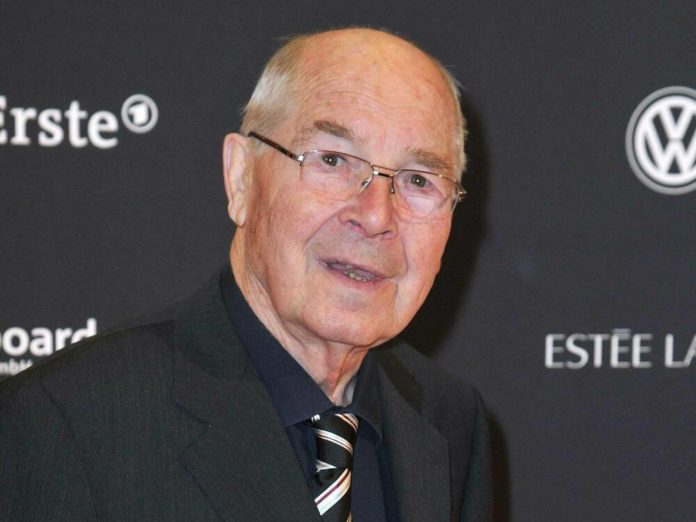 The acting and theater world mourns the loss of Otto Mellies. Mime, born in Schlawe, West Pomerania in 1931, died at the age of 89. This emerges from a message from the artist agency Merten and Tatsch , in which it says: “We mourn our great Otto Mellies and are grateful for 30 years of cooperation. In love.”

Mellies was part of the ensemble of the Deutsches Theater in Berlin for over 50 years. In 1955 he appeared for the first time in “Sommerliebe” on the big screen, ten years later he made himself “Dr. Schlüter “in the TV multi-part of the same name. In the course of his career, which was also successful after the reunification of Germany, Mellies participated in over 70 film and television productions. In 2012, he was awarded the German Film Prize for Best Male Actor for his supporting role in “Halt on the Free Track”.

Most recently, viewers were able to experience the actor in the Berlin “Tatort” last year and as a narrator in the movie strip “Die Wolfgang”. Because Mellies also made a name for himself as a speaker. Over the years he has given his voice to Hollywood stars Paul Newman (1925-2008), Christopher Lee (1922-2015, “The Lord of the Rings”), William Shatner (89) and Donald Sutherland (84).