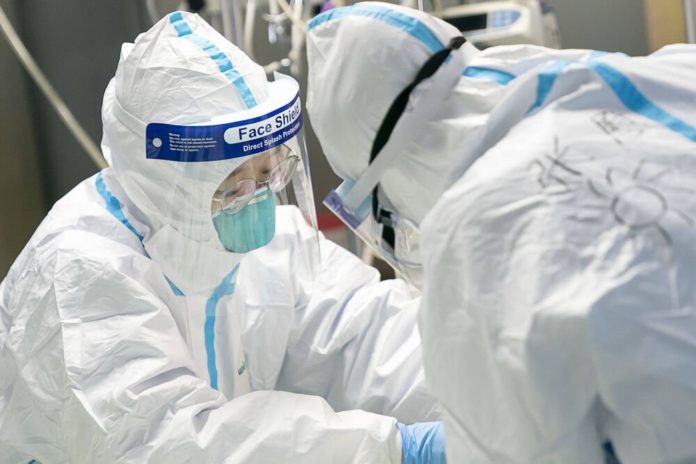 It is a number that makes people sad because people died trying to help others! In Italy, 150 doctors have since died of corona, as has now been reported.

In Italy, more than 150 doctors were killed in the epidemic. The surgeon association FNOMCEO gives their number at 151. The total number of deaths increases to 26,977, according to the health authorities in Rome. Italy remains the most affected country in Europe ahead of Spain and France.

Only the United States has more deaths worldwide. In Italy, 333 people died of Covid-19 lung disease within 24 hours.