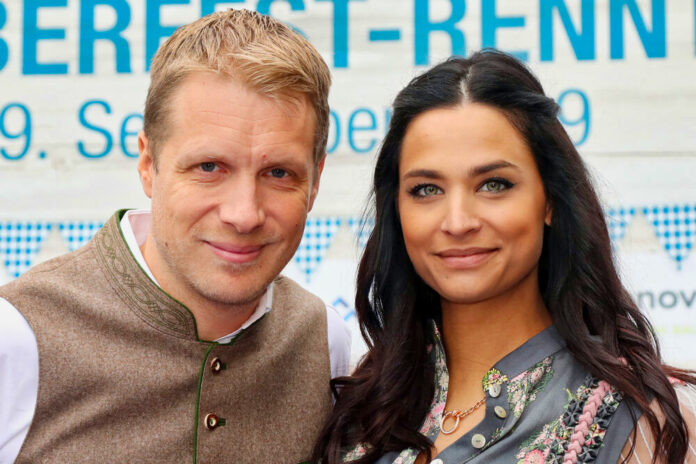 Oliver and Amira Pocher were among the first people to make fun of Michael Wendler and Laura Müller. The couple had even made a satirical video after Laura Müller uploaded a video on Instagram, surprising her boyfriend Michael Wendler with the purchase of a brand new pick-up. But now Amira seems to have a bad conscience. And Oliver Pocher’s wife even apologizes to the influencer.

A few weeks ago, Laura Müller surprised her partner with the purchase of a new car and then uploaded the video to Instagram. Shortly afterwards, Oliver and Amira Pocher produced a satirical video of this incident. As a result, there was a media dispute between Oliver Pocher and Michael Wendler, which ended in a media format with a show format on RTL. After the show, the arguments apparently settled down, since Oliver Pocher has not shot any more spikes against Michael Wendler and Laura Müller since then.

How and why the hatchet between Oliver and Michael was buried is not exactly known. But now the two seem to get along very well. And what about Amira and Laura? Now Amira has apparently even made an apology to Laura Müller. In her podcast “Die Pochers hier!”, Amira admits that she unfortunately had a wrong picture of 19-year-old Laura Müller. She supposedly apologized personally to Laura for her behavior. “Laura doesn’t do anything to anyone,” Amira says now. After a while, she noticed that she had violent prejudices against Laura. But now Amira sees that she was wrong with her assessment. What Laura Müller says about Amira’s apology is not yet known.