Home World Amira Pocher should be circumcised in her childhood 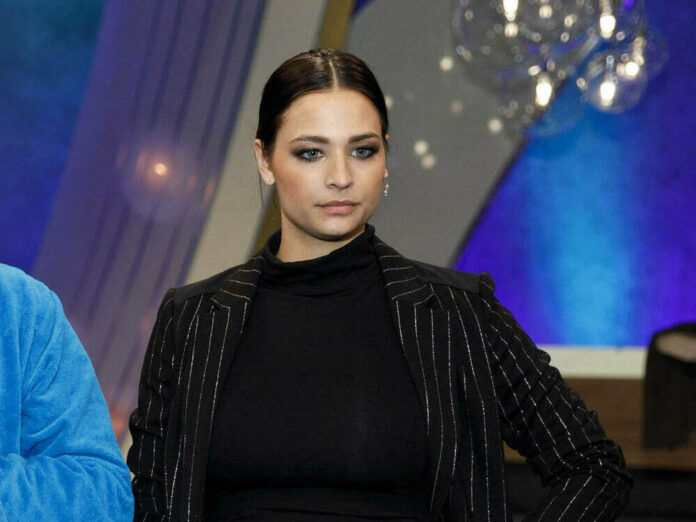 Violent revelation by Amira Pocher (27): she should have been circumcised in her childhood. The 27-year-old revealed this in a new podcast episode of “Die Pochers hier!” , Which she runs with her husband, the comedian Oliver Pocher (42). Only her mother was able to prevent circumcision.

“My father or grandfather had insisted that I be circumcised, but luckily my mother was able to prevent this,” said Pocher, whose mother comes from Austria and her father is Egyptian. “I don’t know if that’s still the case today, but the fact is I should have been circumcised in Egypt,” she recalls. “Thanks to my mother, I wasn’t circumcised at the time.”

It is estimated worldwide that around 200 million circumcised girls and women live. According to a study funded by the Federal Ministry of Family Affairs, around 48,000 girls and women who were victims of female genital mutilation lived in Germany in 2017. Pocher describes what happens here: “In principle, it is about the woman no longer feeling lust or having no more G-spot. The outer and inner labia are cut away. ”

The circumcision of women is “mutilation”, says the 27-year-old. “It’s the very last thing, because you take a lot from the woman. She must not feel like having sex or the temptation to cheat. It should only be there for the man. The man can have fun. ”

Pocher grew up in Austria with her brother, who was two years older. When she was three years old, her father had to go back to Egypt: “When I was three and my brother five, he almost disappeared from our lives.” The two had only sporadic contact with him: “My childhood has actually consisted of waiting once a year for my father to report, ”Pocher continues. There were also years of breaks in which he did not report.