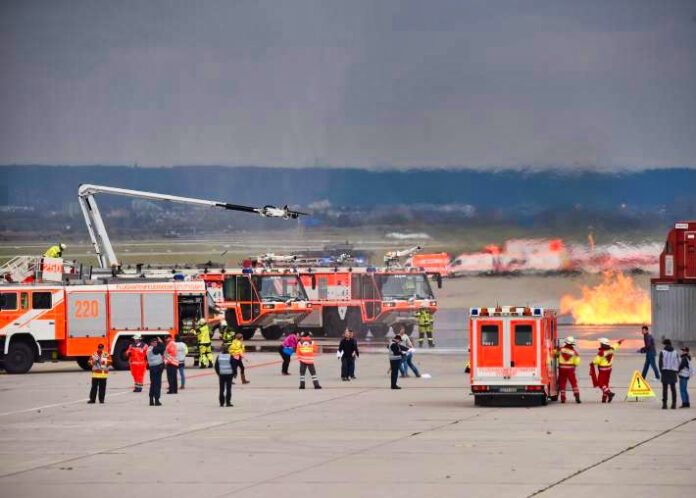 After more than two days of searching, sad certainty now prevails. A local councilor from Bavaria crashed with his glider in the Alps for reasons unknown until now and died in the accident. The politician started in Königsdorf on Wednesday and wanted to fly to St. Johann im Pongau (Austria). However, the experienced pilot had never arrived there.

The dead man is Dr. Robert Benoist. He had worked for many years as a municipal council for the party “The Greens” in Seefeld (district of Starnberg). In addition to his wife Brigitte, Benoist also leaves three children and five stepchildren. Many party colleagues mourn the popular politician: “With Robert Benoist, we are losing an authentic and passionate person who has worked with body and soul, a lot of expertise and great commitment to the well-being of the Seefeld community and its citizens.”

After Benoist failed to reach his destination on Wednesday, his family had informed the rescue workers. They were able to confirm the last contact with the plane on Wednesday afternoon. Both on Thursday and Friday, police officers searched a large area in the Alps in helicopters, but found no evidence of the whereabouts of the glider pilot. Because of poor visibility conditions, mountain rescuers were then dispatched and found a trail after some time. In the area one of the innkeepers had heard a loud bang. On Friday afternoon, the mountain rescuers discovered the plane wreck in the area of the 2,711-high mountain Weißeck. Benoist, who was considered a very experienced Pilto, could only be recovered dead from the wreck. The Salzburg police have secured the plane’s wreck and are now to investigate the causes of the crash.