Home Entertainment Anne-Marie: is she throwing her career down? 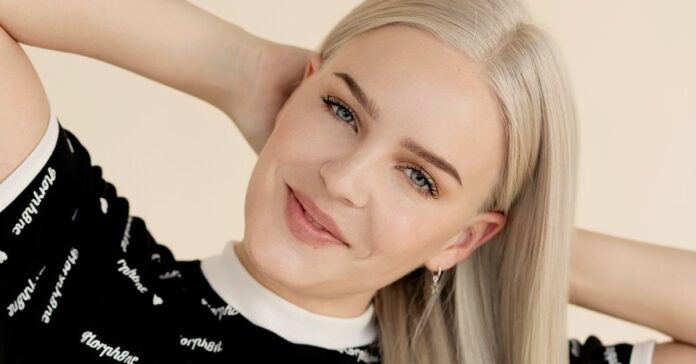 Anne-Marie had seriously considered quitting her career several times. The singer already spoke openly about her mental problems and that her fans suffered from depression and anxiety at times.

Now, however, the 29-year-old Anne-Marie reveals that she has even seriously considered giving up her music career several times in order not to put any further strain on her mental health.

“I had to talk to my team and family, but I always end up here and keep going. I then return to this thought of myself in my child's room when I was younger, and that does it all, ”the singer now explained to the“ Gay Times ”magazine her drive.

She just keeps in mind that childhood dream that keeps making her keep going. "Of course I'm so lucky that I can do this here. I really hate myself sometimes because there are so many people who see what I do and who I am. Sometimes I feel bad because I don't enjoy it, ”said the star. (Bang)