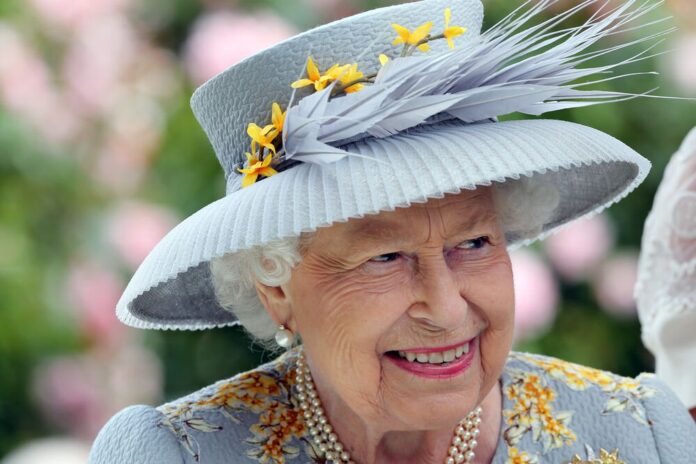 Now the whole thing is official! The Queen has now publicly distanced herself from her son Prince Andrew and decreed that the 60-year-old may never again make public appearances on behalf of the English royal family. The English prince was linked to the Epstein scandal, which included the sexual exploitation of underage girls.

Since the connection of the 60-year-old in the Epstein scandal became known in November 2019, this topic has caused a lot of unrest in the English royal family. Prince Charles’ brother has now been officially informed that he must finally give up his connections to the royal family. This problem had long been dealt with at the royal court before the queen made a final decision, which is short and painless: Prince Andrew, 60, has to go! From the point of view of the rest of the family, the Briton is disgraceful for the royal family and should therefore no longer appear in a public capacity. This right was withdrawn in November 2019, but it now seems clear that this measure will be maintained in the long term.

Some see this as a just punishment for the prince, while others do not see this decision as far enough. The “Sunday Times” now reports that the royal court decided to never let the 60-year-old appear as part of the royal family again. Since his involvement in the Epstein scandal, Andrew has finally been considered the family’s black sheep. Several charities had previously ended working with Prince Andrew. According to information from the United States, the judiciary in the United States is still interested in further investigating the role of the prince in the sex scandal surrounding the late Jeffrey Epstein († 66). So even with an exclusion from the royal family, this topic should by no means be settled for the royal family.