Home World Ariana Grande: Stalker has to keep her distance 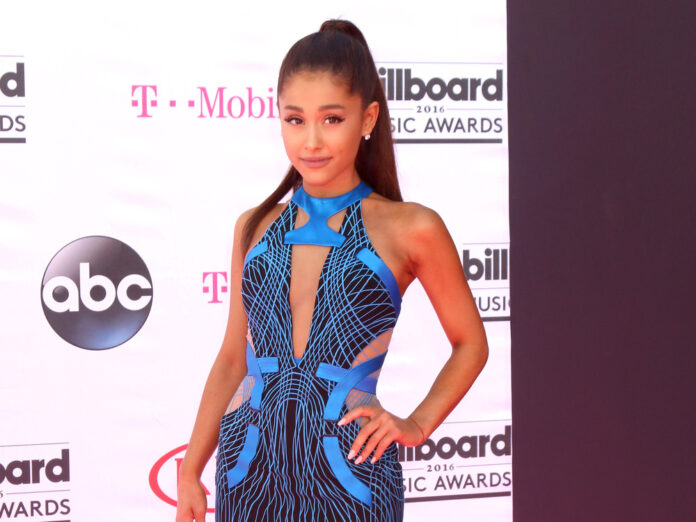 For the next five years

Ariana Grande (26, “7 Rings”) can breathe deeply. A U.S. court has banned an alleged stalker who, in the next five years, must not approach the singer or her mother. By May 5, 2025, the man had to keep a minimum distance of around 90 meters from Grande – as well as from her mother and her vehicles and at home. The US celebrity portal “TMZ ” reports . A preliminary injunction against the man had previously been issued in March.

In addition, the alleged stalker, who is said to be an obsessed fan, should not threaten, harass, intimidate or otherwise contact the two women. The man was arrested in March when he had illegally gained access to the singer’s estate in Los Angeles. When he was arrested, the police are said to have discovered pieces of paper on which he is said to have expressed that he would like to kill Grande.

Meanwhile, Grande seems to be in the studio working on new music. The singer has recently posted a picture of herself on Instagram showing headphones in front of a microphone. The recording may also have been made in the past few days.

Grande and Justin Bieber (26) recently announced that they would release a song together on May 8th. The proceeds from the purchase and the streams of “Stuck With U” are to go to the “First Responder Children’s Foundation”, which among other things finances scholarships for children from firefighters, police officers or paramedics.