Home World Arnett becomes a father for the third time 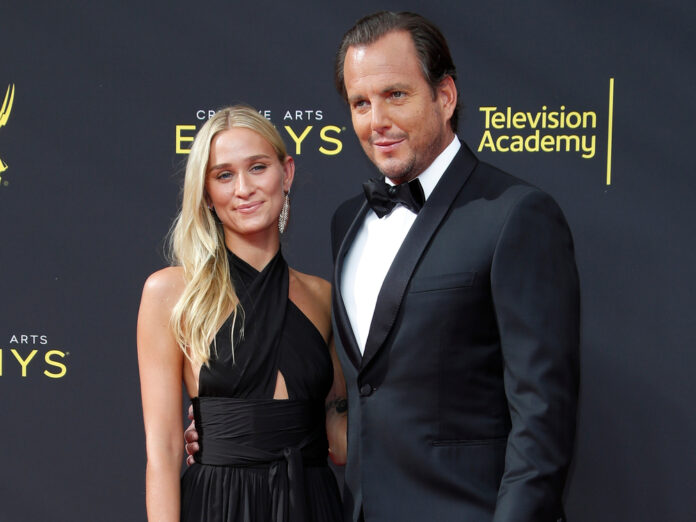 Actor Will Arnett (50, "Arrested Development") has become a father for the third time. The Canadian and his girlfriend Alessandra Brawn (33) were able to enjoy their offspring a good two weeks ago, as she learned from Us Magazine : “Alexander Denison Arnett was born on May 27th in Los Angeles. (…) Denny is at home and everyone is fine. "

Arnett already has two children from his marriage to Amy Poehler (48, "Parks and Recreation"), with whom he was married from 2003 to 2016: Archie (11) and Abel (9). His first marriage to Penelope Ann Miller (56, "Kindergarten Cop"), which lasted from 1994 to 1995, remained without children. Arnett and Brawn have been a couple since last year, their first public appearance together was the Emmys in September 2019.