Home Entertainment Karat: The former East Kings are now giving a concert in the... 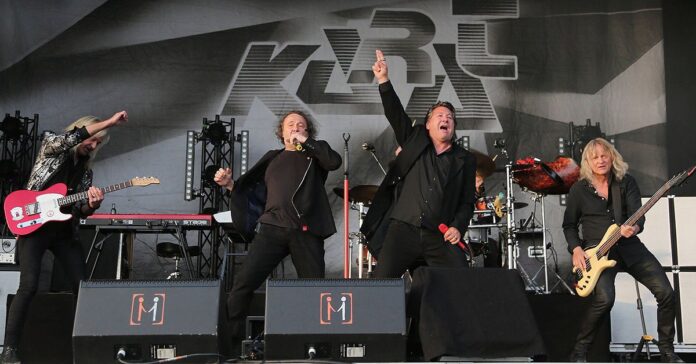 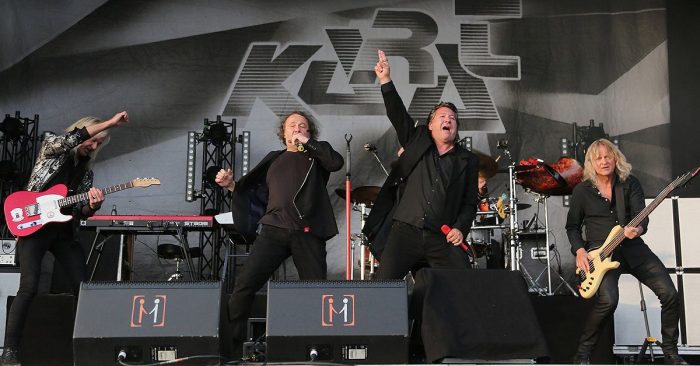 Necessity makes you inventive: The band Karat wants to give a concert in Chemnitz, Saxony. The audience should listen and see from hotel windows …

The band Karat (“Over Seven Bridges”) gives the first German hotel room rock concert in Chemnitz, according to the organizers.

The appearance on Saturday (7:00 p.m.) is also intended to draw attention to the needs of the event industry because, due to the corona virus restrictions, there are no concerts, major events or popular festivals. “We are happy to be able to organize an event with our down-to-earth industry,” said René Schuster, owner of the event agency C-Events Feine Arbeit, on Thursday.

Branch on the ground

According to the “Initiative for the Event Industry”, 321,000 companies in the industry employ more than three million people in Germany. Last year, the companies organized 2.9 million events of various sizes with more than 826 million visitors. After that, sales in 2019 amounted to almost 211 billion euros. In addition to trade fair and stage builders and caterers, sound and lighting technicians and showmen also belong to the industry, which comprises a total of 154 branches. “The industry is organized very heterogeneously and therefore has no mouthpiece,” said Schuster. 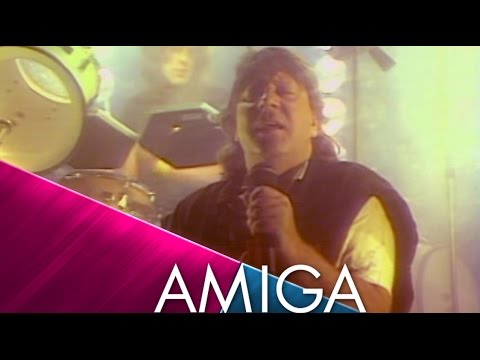 For the appearance of Karat, the stage and technology were set up in the inner courtyard of the hotel on Thursday. The audience watched the concert from room and suite windows as well as open-air lounges. The total of 234 tickets were sold out within a few days, according to hotel manager Falco Grober. “We had around 800 inquiries,” he said.

“I find it very fun at first,” said singer Claudius Dreilich. He sees it very pragmatically: It is nice to have an appearance again.