Home World Autobahn A3 will be blocked for 55 hours! Traffic chaos preprogrammed! 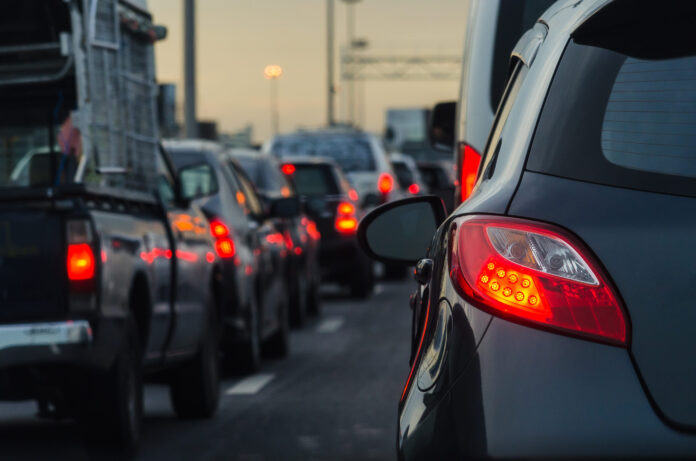 Open heart surgery! A3 blocked as main traffic artery by NRW for 55 hours – construction professionals remove the asphalt over a length of 3.6 kilometers within a weekend and apply new ones – 200 trucks and countless milling machines in continuous use – traffic chaos threatens. When does it start?

60,000 square meters of space and 18 tons of material will be exchanged – Autobahn had to be ready by Monday rush hour: “There is no option to delay. We are finished at 5 a.m. on Monday morning and then the traffic starts rolling again ”- drone photographs impressively show the size of the construction site

It is considered one of the bottlenecks in North Rhine-Westphalia and one of the busiest motorways in Germany. Every day tens of thousands of vehicles roll north and south via the A3 through the Ruhr area. If something happens here, there is often chaos in the entire region. That is why construction sites have to be planned very carefully here. However, the heavily used motorway between the Kaiserberg intersection and the Breitscheid intersection was in urgent need of renovation. In order to avoid weeks of disabilities from construction sites, a special undertaking was decided this weekend.

Within 55 hours, the asphalt layer had to be milled off and a new layer applied on the 3.6-kilometer route. 60,000 square meters of asphalt surface had to be renewed. And even twice. After the old layer had been removed, a binding layer was first applied before the top layer was laid. 18,000 tons of material were removed and replaced with new ones. 200 trucks from companies from all over NRW were used for this.

The open heart surgery took place as a complete block. On Friday at 10 p.m. the Autobahnmeisterei blocked both directions and the workers had to be ready on time for the rush hour on Monday. There should be no failure. “The option doesn’t exist. We are finished at 5 a.m. on Monday morning and then the traffic starts rolling again ”, Peter Belusa sums up. Completing construction sites over a night is the head of the Construction at Straßen.NRW department. not an unusual project. But the size this weekend has some challenges. “We are in a busy area here. If there is too much traffic jam, it will also hinder the construction site, ”he emphasizes the importance of well-functioning logistics. And this primarily requires trucks that take away old asphalt and bring new ones.

“We drive with asphalt from the Castrop-Rauxel facility to here. Then we empty, drive on to the milling machine to load the milled material and drive back to the mixing plant, ”explains brummipilot Daniel Schwering. All gears mesh like clockwork. Waiting times should be kept short, but above all the construction site must never stand. That is why even an entire asphalt mixing plant was put on standby if one of the three others should fail.

And not only car and truck drivers can look forward to a free ride after completing their work. Residents along the route can also sleep a little more peacefully. Because whispered asphalt was installed, which lowers the rolling noise by four decibels. The calm this weekend certainly had positive things for some residents along the route.