Home World Because of Corona: 250 € purchase money for every citizen? That is... 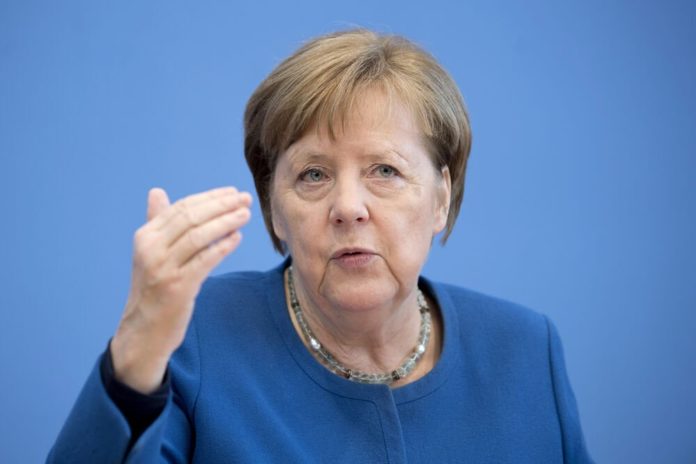 It should be clear to everyone that the retail trade is anything but good at the moment. Again and again new plans for help are presented. Now there could be a shopping voucher for every German citizen worth € 250 to boost retail!

That would be an exciting approach! As can be seen from a green paper, a shopping voucher is planned for the population. To support retailers in the Corona crisis, Greens politicians are now demanding a “purchase on-site voucher” for every citizen in the amount of 250 euros. The voucher should only be redeemable in stationary retail, for stationary services or in the catering trade. In addition, the voucher should only be redeemable in stores that were affected by the shutdown – not in the grocery and drug stores.

The politicians are still hesitant because the business should not be overrun, but as soon as the health situation permits, this model should be decided! The idea of a voucher is not new, and economists had also spoken in favor of it, just like the textile and fashion industry.