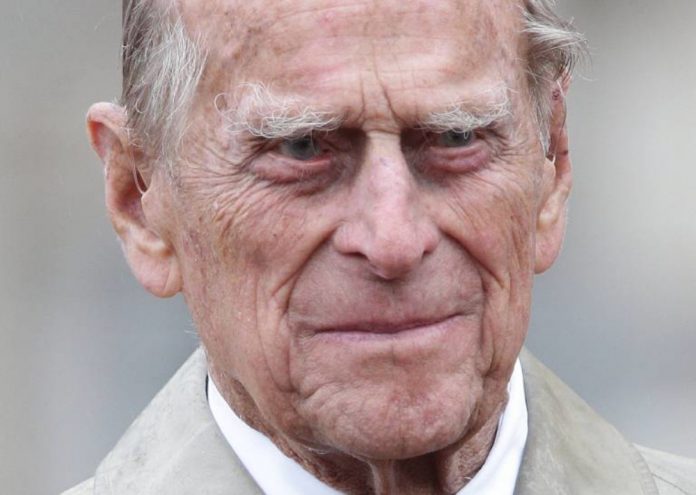 The English royal family has made every effort to protect itself against the contagious corona virus. That is why Queen Elizabeth II and her husband Prince Philip were isolated at Windsor Castle a few weeks ago. But despite all the measures taken, the queen is very concerned.

Better safe than sorry. In times of the corona crisis, especially people belonging to the risk group should not take any risks. For this reason, the English royal family made the decision weeks ago to protect Queen Elizabeth II and her husband Prince Philip from being at home in Windsor Castle from the risk of infection. The Queen had arrived in Windsor a few days before Easter. In the meantime, Prince Philip has also been brought to Windsor to the Queen. Because Prince Philip usually prefers to spend his time at Sandringham Castle.

Queen Elizabeth II and Prince Philip have been married for 72 years. Only in November did the two celebrate another wedding anniversary. The current proximity is an unusual situation for the couple. Because even though the Queen and the Duke of Edinburgh have been married for so long, the Queen and her prince consort spend a lot of time separately. Since Prince Philip retired in 2017, the senior has enjoyed his time on the royal estate in Sandringham, while the Queen does most of her business from London. At Windsor Castle, the couple is now looked after by a small group of employees. Nevertheless, the Queen worries about her husband, because after all, he was hospitalized for a few days at the end of last year and also has some previous illnesses.

And, of course, the royal family also provided for the worst-case scenario. An entire team of doctors is on call should there be a medical emergency with the Queen or her husband. However, the main focus is to prevent the royal couple from becoming infected with the virus in the first place.