Home World Kindergartens should open again! Federal and state governments agree – this is... 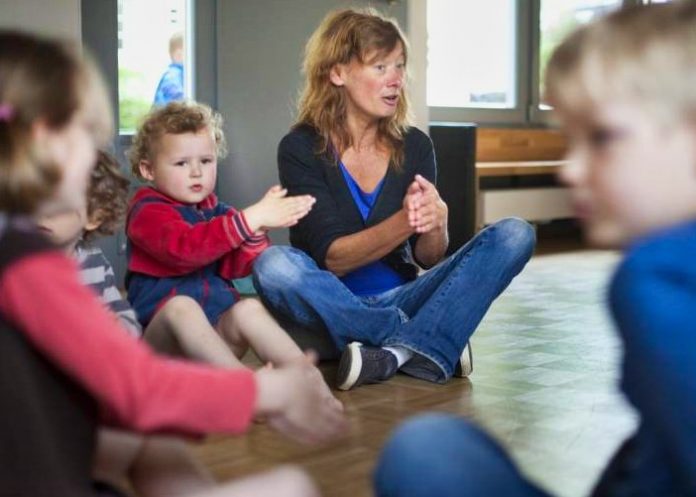 This message will please millions of parents and children! The daycare centers should finally open again, there are first, concrete, plans!

The federal and state governments have agreed to gradually open daycare centers. Children with special needs should have priority in care, according to a joint statement published in Berlin on Tuesday. No specific date for the return was given.

“It is up to the decision-makers in the federal states and municipalities to decide at what specific point in time the next stage of opening day-care centers and day-care for children will take place,” emphasized the Federal Ministry for Family Affairs and the representatives of the federal states responsible for child and youth welfare. They justified this with the regional differences in the spread of the novel corona virus.

Some children should have priority in the transition from emergency care to regular operations. According to the resolution, this includes, for example, minors with special needs or children from cramped living conditions or from single parents.

In addition, the opening of playgrounds should be checked. The recommendations serve as the basis for a meeting between Chancellor Angela Merkel (CDU) and the Prime Ministers of the federal states on Thursday.

The Federal Ministry of Family Affairs also intends to commission the Robert Koch Institute and the German Youth Institute with a study of the role of care facilities in virus transmission. So far, there is “no reliable knowledge,” it says.

The German Society for Hospital Hygiene (DGKH) demands an immediate opening of daycare centers and primary schools to relieve parents. The service union Verdi, however, called a full opening “not realistic”. She spoke in favor of initially limiting the group size to a maximum of five children.