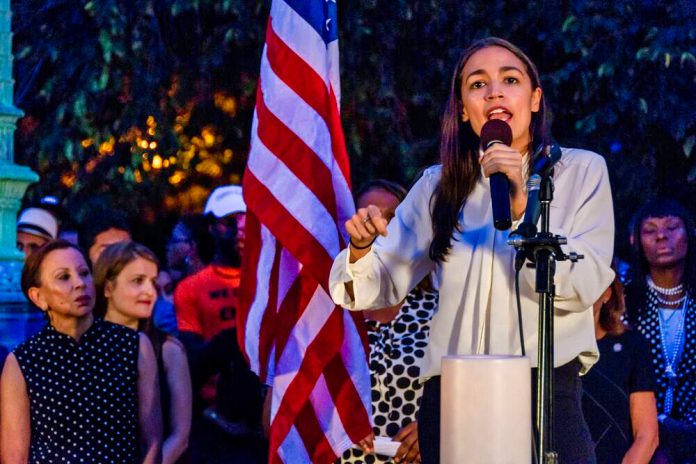 At the moment, doctors and nurses in New York are also facing a great deal of psychological stress in the battle for the highly contagious corona virus. Because every day hundreds of people die from the dangerous virus. New York doctor Lorna Breen could no longer bear the daily suffering associated with the corona crisis. The doctor, who was at the forefront of the fight against the corona virus, committed suicide at the age of 49.

Friends and work colleagues of the doctor cannot believe that the dutiful medical doctor actually killed herself. “Doctor Lorna M. Breen was a hero who mastered the challenging tasks of the emergency room with the greatest possible effort,” wrote the New York Presbyterian Allen Hospital in a moving statement. The New York doctor, who cared for patients infected with the coronavirus every day, committed suicide on Monday, the police said. The New York Times had previously reported on this tragedy.

At the time of her suicide, Dr. Lorna M. Breen, 49, residing in Virginia, said Tyler Hawn, a spokesman for the Charlottesville Police Department. Apparently the doctor had inflicted serious injuries on herself. “The victim was taken to hospital for treatment. There it succumbed to his self-inflicted injuries a little later, ”said Hawn. Now the father of the doctor, Dr. Phillip Breen, the “New York Times” information about the tragedy. “She tried to do her job and it killed her. It was really in the trenches of the front. Everyone should know that she was a hero, ”said Phillip Breen. In the past few days, the doctor had seen his daughter very distant, as she had suffered a lot from the daily suffering at work.

The New York Hospital where Dr. Lorna Breen had been shocked after the doctor’s suicide.

“Words cannot describe how we feel after being lost. Today’s focus is on helping your family, friends and colleagues deal with this message in an already extremely difficult time, ”the hospital wrote in a message. New York is considered the epicenter of the epidemic in the United States. In New York alone, more than 17,000 people have died as a result of the virus. However, the estimated number of unreported cases is much higher.