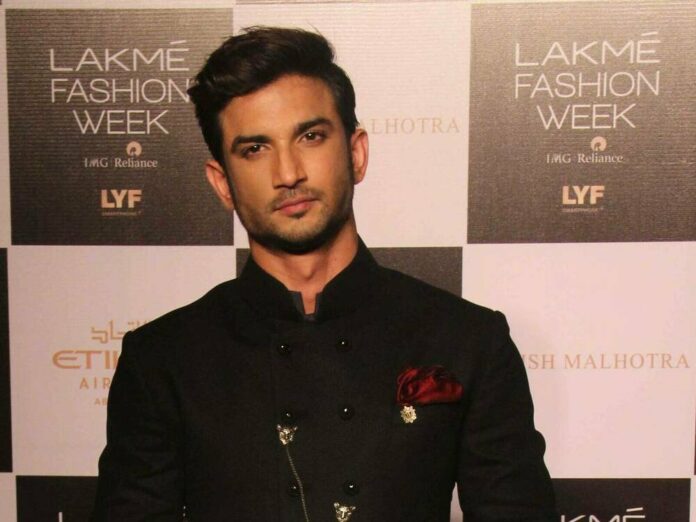 Sushant Singh Rajput is dead. The Bollywood actor died at the age of 34 years, as Indian media on Sunday (June 14th), citing the police in Mumbai consistently report . The actor was found lifeless in his apartment in Mumbai. The police assume suicide, as the Indian daily “Hindustan Times” writes .

The newspaper also quotes from a statement by the actor’s management: “It hurts to say that Sushant Singh Rajput is no longer with us. We ask his fans to celebrate his life and work and to remember him as they have done so far, ”it says there. “We ask the media to help us maintain privacy at this moment of mourning.”

Indian Prime Minister Narendra Modi (69) is shocked on Twitter by Sushant Singh Rajput’s early death: “A great young actor who left us much too early,” he writes. “He was excellent on TV and in films. His rise to the world of entertainment has inspired many and some of his appearances will remain unforgettable. ”His thoughts are with the family and the fans of the actor. Bollywood colleagues like Akshay Kumar (52) have already commented on the death of their colleague. “I’m shocked and speechless … Such a talented actor,” Kumar tweeted .