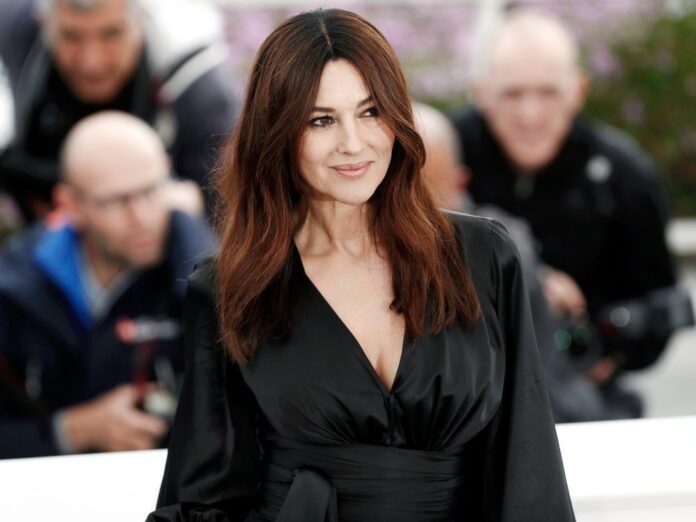 Films like "Bram Stoker's Dracula" (1992), "Lies of Love" (1996) and the scandal film "Irreversible" (2002) made Monica Bellucci (55) world famous. But at the beginning of her career, her appearance was often in the foreground, as she admits in an interview with the FAS : "I know that beauty has sometimes given me power."

Bellucci wasn't exactly the best actress at the beginning of her career. But she saw her small role in Francis Ford Coppola's "Dracula" as her great opportunity. "I quickly understood that I have to sit on my hind legs if I want to make myself look independent," said the Italian.

Nevertheless, Bellucci does not see her beauty as a burden: “Above all, it is not permanent because it will pass over time. And when biological beauty, the beauty of youth, ends, it is replaced by inner beauty and wisdom. ”

When choosing her roles, it was important for Bellucci that she felt alive. She likes good stories, the material has to inspire her and be something very special. For her, films like "The Passion of Christ", "The Magic of Malèna" and "Irreversible" were decisive for her career. The latter was "scandalous" at its premiere in 2002 – last year director Gaspar Noé cut it again.