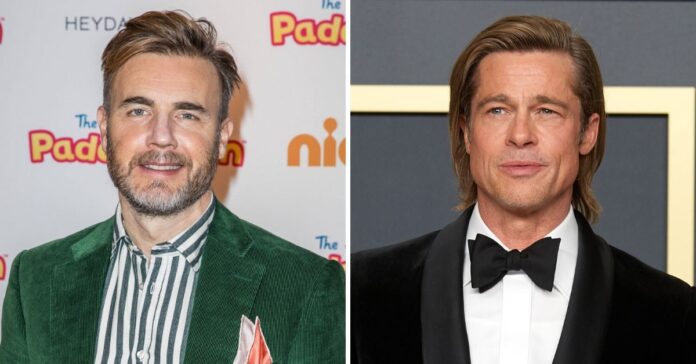 Singer Gary Barlow wanted to be played for Academy Award winner Brad Pitt’s “That Greatest Days” take. The film is based on the musical “The Band” and is produced by Take That members Gary Barlow, Robbie Williams, Mark Owen and Howard Donald. Would Brad participate?

“Greatest Days”, the adaptation of the musical “The Band”, is about fans who follow a band in the 90s. Like in a musical, Take That songs will appear in the film. Suitable actors are currently being sought for the film. 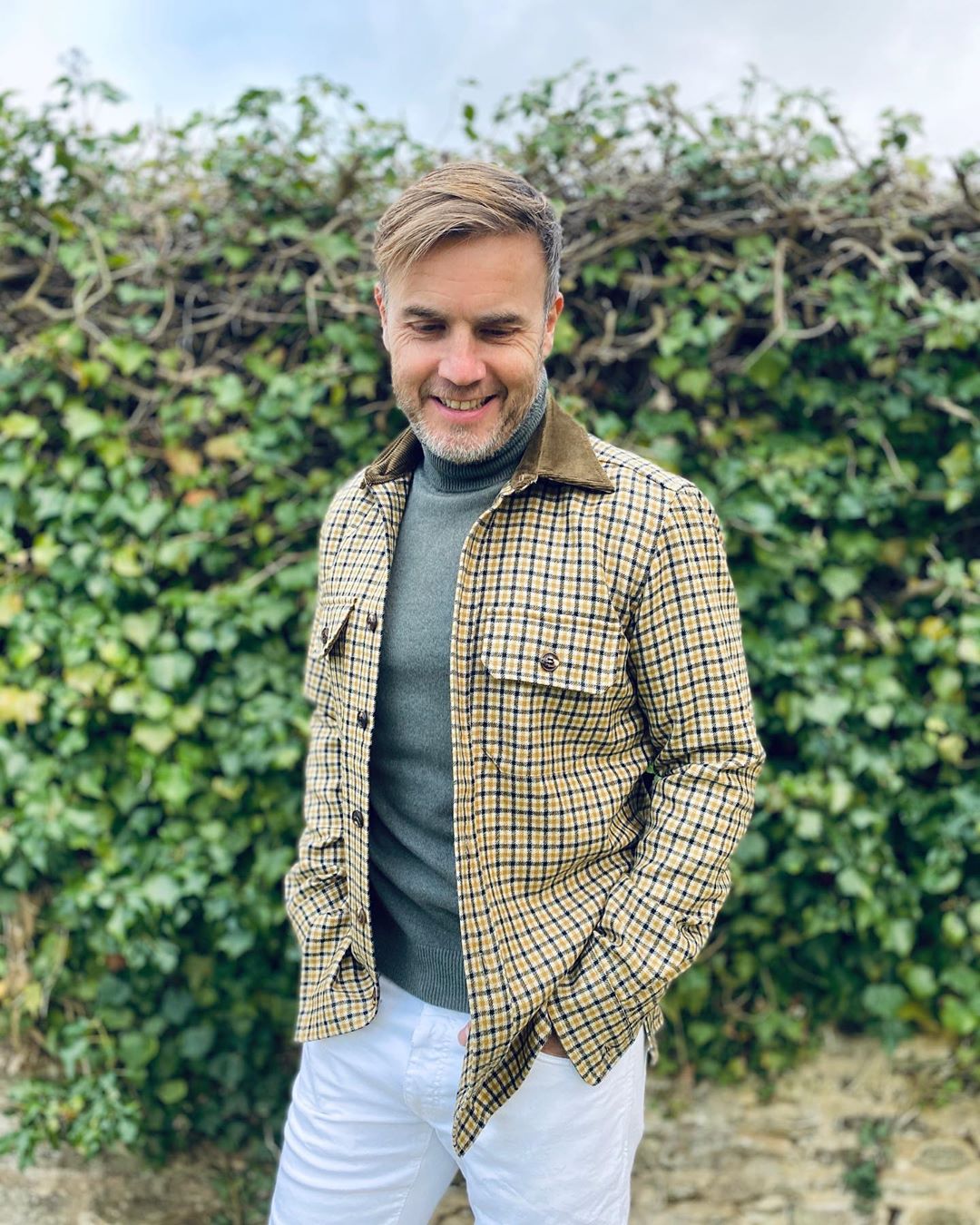 The offer is ready

The film, which is based on the Take That musical “The Band”, focuses on the lives of five female fans who are madly in love with and follow a boy band. Gary Barlow (49) now quipped “Variety”: “It should be Brad Pitt who plays me. You have to match my look, don’t you? I’m just having fun. The focus is on the female characters. It’s about the people who watch, who supported us and how music was part of their lives. ”It seems that he has already thought about the idea a bit. Something similarity can already be seen … 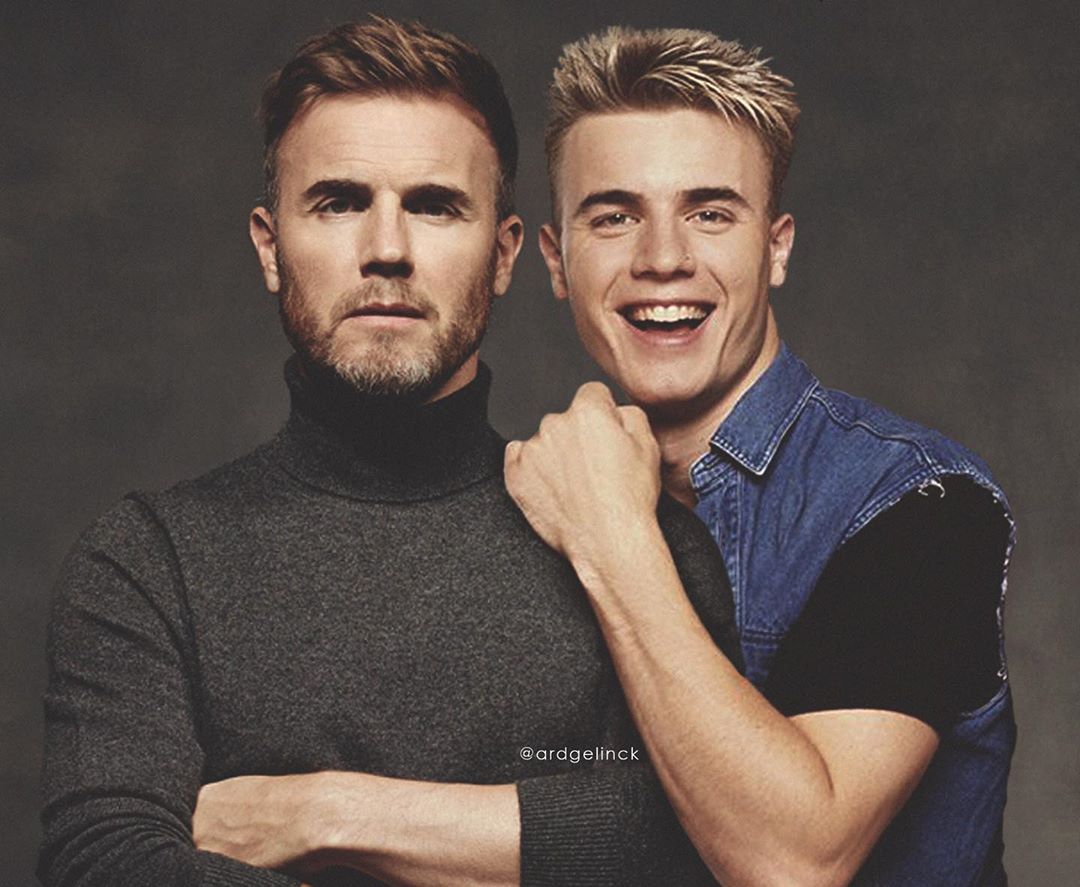 In April it was confirmed that ‘The Band’ will be made into a film, with the producers on the hunt for ‘top-class’ actors to be the main characters in the film. Band members Gary Barlow, Robbie Williams, Mark Owen and Howard Donald will produce “Greatest Days” as they have done on ‘The Band’.

Coky Giedroyc will direct and the film will feature a series of take that hits like ‘Could It Be Magic’ and ‘Relight My Fire’. The musical, written by Tim Firth, began its tour in 2017 and tells the story of five teenage girls who were obsessed with a boy band in the early 1990s. After the first concert they attend, they are separated by a tragic event. After 25 years without contact there is a reunion. In November 2018, Take That revealed that they are planning to make a film in 2019.