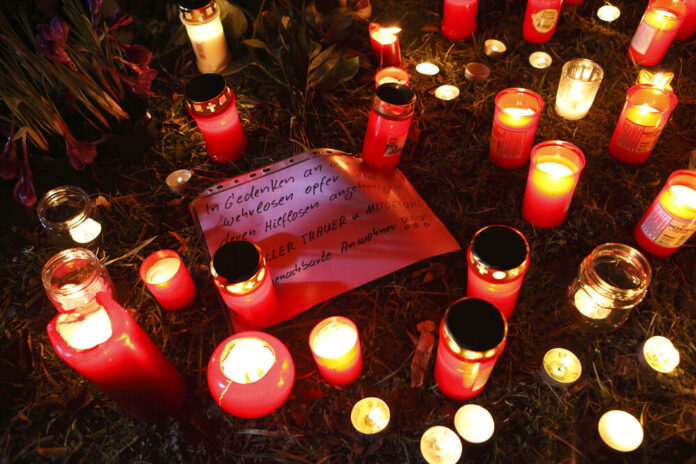 Corona madness in Brazil! DEATH GRAVERS in Brazil work in 12-hour shifts in a race to keep pace with the casualties of the coronavirus pandemic. Photos show terrifying mass graves!

The revelations come when terrifying aerial photographs of mass graves are made in Latin America's largest cemetery.

The pictures show line by line empty tombs waiting to be filled in the Vila Formosa cemetery on the outskirts of Sao Paulo. They emerged only 48 hours after Brazil recorded a record 1,179 coronavirus deaths in just 24 hours.

The highest daily death toll in the hard-hit country was 881, recorded on May 12th.

It was announced earlier this week that it had overtaken Spain and Italy, making it the fourth worst affected country in the world. And concerned health officials quickly warned that things would only get much worse. Brazil has had 319,069 coronavirus cases and 20,541 deaths. However, experts fear that the actual numbers could be much higher due to the widespread lack of tests.