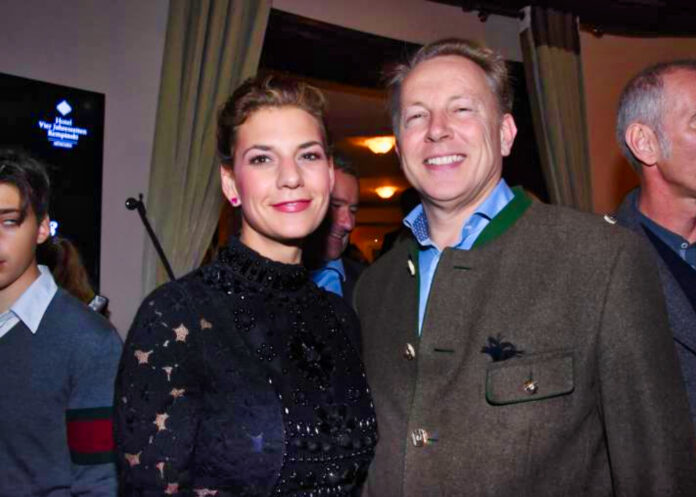 Sad news! Otto Prince of Hesse died in a motorcycle accident today, he was only 55 years old. Particularly dramatic – a few days ago he proudly showed a picture with his Ducati on Facebook! What exactly happened?

He was a successful company, now Otto von Hessen (55) died in a serious accident on the A96 with his Ducati. According to press reports, the accident happened near Lindau on Lake Constance. At the beginning of May, von Hessen distributed food to others in need as part of a Caritas event by Alfons Schuhbeck.

The entrepreneur, who owned several Mc Donald's branches, was probably on his way to Switzerland when he crashed his Ducati at Wangen-West and crashed into the guardrail. He suffered fatal injuries. According to BILD information, the police assume excessive speed as the reason for the fall.