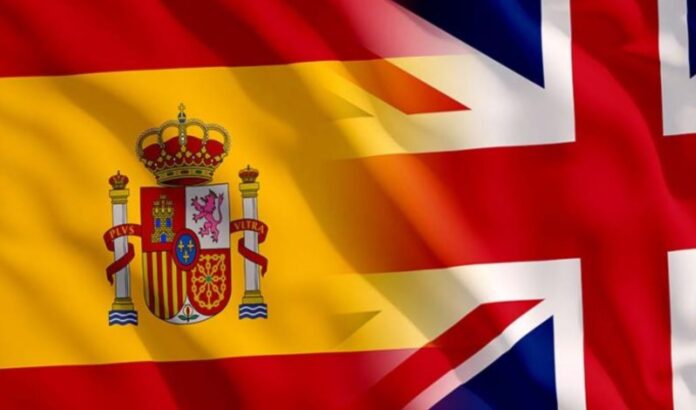 The effects of the economic crisis have caused general discontent in Europe over the past decade. This unrest has resulted in populist discourses and, in the case of the United Kingdom, a Eurosceptic movement against the European Union. The British government decided to hold a referendum to decide whether the United Kingdom should leave the European Union: the so-called Brexit. More than 33 million people went to the polls, and the result was very tight: Brexit supporters won with 51.9% of the vote, compared to 48.1% of voters who preferred to stay within the EU.

When leaving the European Union, the United Kingdom will no longer be part of the European institutions and will not have to comply with Community laws, regulations related to safety, the environment, or the movement of people and which are common in all countries of The EU. At the same time, the country will not pay taxes or contribute to the Union budget, but neither will it receive European subsidies or aid.

It will also leave the European economic area, the common market where the 28 member countries trade (soon 27), although it could reach an agreement to stay with special conditions.

During this period of uncertainty in the face of the UK’s exit from the European Union, many people need to know what their future will be like. Both Spaniards residing in the UK and Brits in Spain will be affected in one way or another. The question now is: how to prepare for Brexit?

How does Brexit affect British residents in Spain?

Brexit has motivated many Britons residing in other countries, such as the thousands who currently live in Spain, to have serious doubts about what will happen and in what legal situation they will be in the coming months.

Citizens will be able to continue enjoying the advantages of the Schengen area, even British homeowners in Spain who are not residents – between 500,000 and 800,000 – will have time to regularize their situation. The only relevant change is that the United Kingdom will no longer be part of the European institutions, nor will they have the right to vote in them.

Both EU and British citizens will continue to have the right to health care as until now, thanks to the European Health Card and the form, S1 or S2 issued in Spain until at least December 31, 2022, as specified by the Spanish Foreign Ministry.

Europeans will be able to continue traveling throughout the UK to 2022 only with their DNI, without the need for a special visa or passport. The same happens with the driving license, which will continue to be valid at least until the total disconnection. Changes that occur in this regard will be notified in advance ‘sufficient.’

Brits legally residing in Spain before December 31 of this year will have their residence, work, and access to Social Security rights are protected by the Withdrawal Agreement signed between the United Kingdom and the EU.

The doubts of many Britons revolve, especially around the Residence Permit and the rights and obligations that they will have after Brexit in Spain. Given the initial confusion, the procedures to follow, and, in some cases, the administrative complexity expected for this year, the best option for many Britons is to seek help in a law firm. You can check out at Tejada Solicitors.

300,000 Britons live in Spain, and most of them are over 45 years old. Of the total of British residents in Spain of working age (138,000, according to the INE) 71,807 are actually working, according to the pattern provided by the National Statistics Institute (INE) and according to the latest data on Social Security affiliation, The Economist picked up.

So Spain is the only EU country with more English living in Spain than Spanish in the UK. Ergo, the impact of Brexit in Spain will be stronger than in any other European nation.

When will the departure be complete?

Among other things, the agreement establishes a transition period that aims to give the parties time to adjust and negotiate the terms of their new relationship. This transition period would last until December 31, 2022, and during it, there would be no major changes in the relationship between the United Kingdom and the European Union.

The agreement also defines how much money the United Kingdom must pay the European Union to honor the commitments made as a member of the bloc, originally estimated at around £ 39 billion (almost $ 50 billion).

Why has a transitional period been agreed upon?

In Spain, currently, about 300,000 British citizens have residence permits, the largest communities are in Andalusia and the Valencian Community. All of them will have their rights, such as work or access to Social Security protected by the Withdrawal Agreement signed between the United Kingdom and the EU.

However, currently, there are between 500,000 and 800,000 homeowners who do not have such a residence permit, they will have time until December 31, 2022, to regulate their situation and may even see their rights defended if they need to, depending on how The agreements bear fruit.

The aim of the transitional period is to avoid a brutal breakdown and to give time to negotiate a new trade relationship between London and the EU, a negotiation that seems difficult. The transition period can be extendable once and by mutual agreement until December 2022 maximum, and the extension must be decided before July 1, 2022.