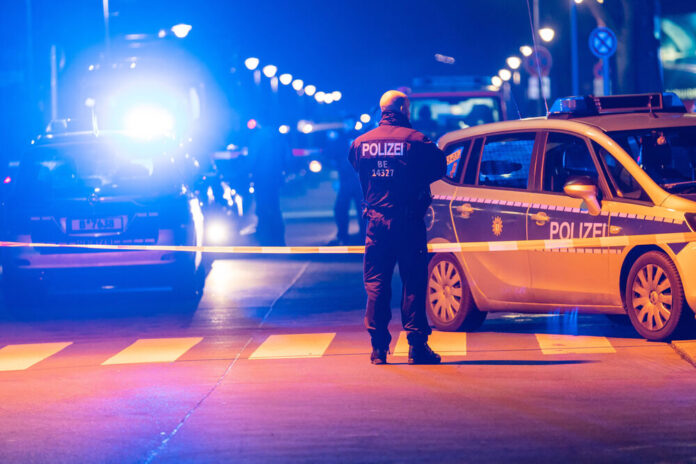 Deadly confrontation! Man is stabbed after a fight by opponents and dies at the scene of the crime – police use numerous forces, including a service dog, to search for a weapon

A bloody clash broke out in an accommodation for asylum seekers early Wednesday morning. According to initial findings, two men have come together for an as yet unexplained cause. In the course of the dispute, one of them pulled a knife and stabbed his opponent. This broke down seriously injured and died at the scene. The perpetrator could be arrested on site based on current knowledge. However, the police arrived with a large contingent, among other things to search for and secure the murder weapon. Among other things, a dog was used here.

The public prosecutor's office in Potsdam has started the investigation. No information is yet available on the background of the bloody deed and information on the victim.