Home Entertainment Bryan Adams: Shitstorm because of that statement 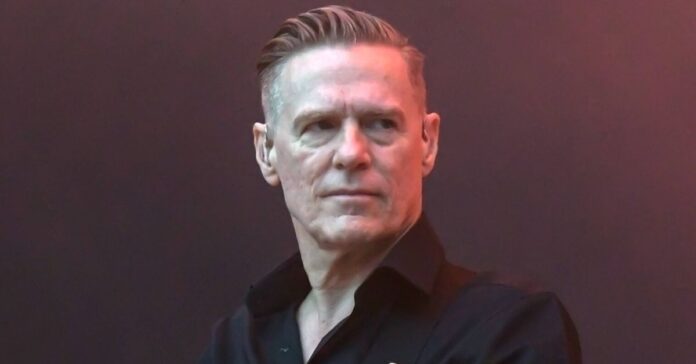 Canadian rock star Bryan Adams also had to cancel his concerts due to the corona crisis. The “Summer of 69” singer and Üromi photographer did not put up with this and now let his anger out on Instagram. For his comments, he received criticism in rows.

Singer Bryan Adams (60) was very angry that several concerts were canceled in the Royal Albert Hall in London. Adams quickly found the culprit for this: the sellers on the Chinese wet markets. 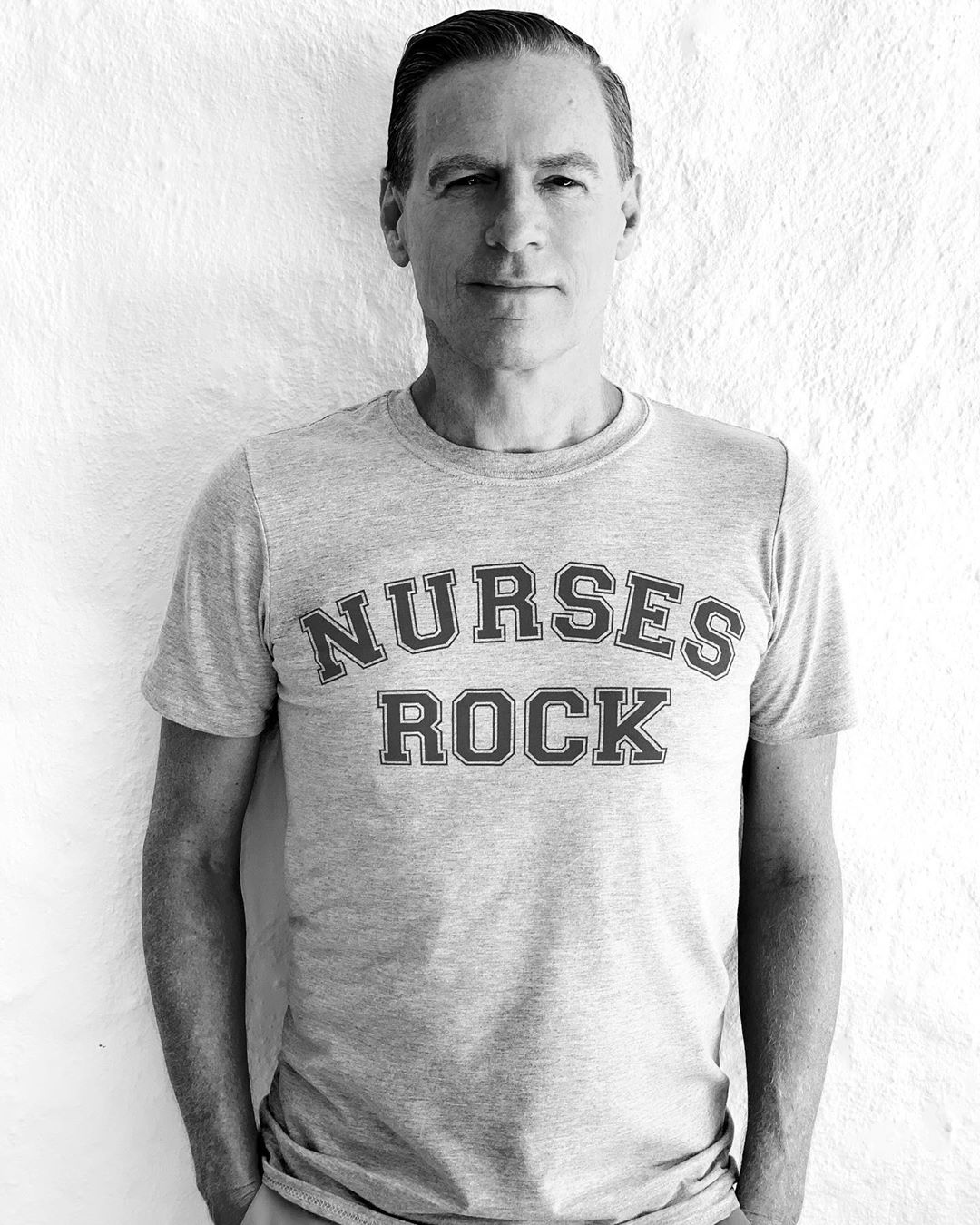 Is vegan the solution?

“A series of gigs would have started tonight at the Royal Albert Hall, but thanks to crappy bat-eating, wet-market-animal-selling, virus-causing, miserly bastards, the world is now standing still. Not to mention those who suffer from the virus or even died, ”writes the 60-year-old. In the Instagram video, the Canadian sings a song of his own from 1983 called “Cuts Like A Knife”. For many of his fans that was also a stab in the heart.

CUTS LIKE A KNIFE. A song by me. Tonight was supposed to be the beginning of a tenancy of gigs at the @royalalberthall, but thanks to some fucking bat eating, wet market animal selling, virus making greedy bastards, the whole world is now on hold, not to mention the thousands that have suffered or died from this virus. My message to them other than “thanks a fucking lot” is go vegan. To all the people missing out on our shows, I wish I could be there more than you know. It’s been great hanging out in isolation with my children and family, but I miss my other family, my band, my crew and my fans. Take care of yourselves and hope we can get the show on the road again soon. I’ll be performing a snippet from each album we were supposed to perform for the next few days. X ?? #songsfromisolation # covid_19 #banwetmarkets #selfisolation #bryanadamscutslikeaknife #govegan?

In his opinion, the virus could have been averted very easily: “My message to her, unless ‘you’ve done a damn great job!’ Is: become vegan.” According to media reports, the post was initially also on the Twitter profile reading the musician, but was then removed. Nevertheless, many users criticized the statements as racist and disappointing. Others, on the other hand, showed approval and emphasized the longstanding vegan’s commitment to animal rights.

The statement caused outrage in the community of Chinese-born Canadians. Amy Go, the president of the CCNC-SJ organization, which campaigns for the rights of Chinese-born Canadians, pointed to the role model of the musician: Many people looked up to Adams as an idol. His comments justified a racist hatred that had been spreading across Canada since the corona pandemic against Chinese and Asians in general, Go told CBC: “It’s so irresponsible and just like that, like this, so racist.”

Also on Twitter, users can comment on the statements: “How many people have died and you howl that a few shows have been canceled?” Or “Even Canadians like Bryan Adams post racist and xenophobic shit. This post is super disgusting. And factually incorrect. ”Whether this shit storm is deserved? (Kut / dpa)

What do you say: Are the reactions to Bryan Adams’ statements justified?