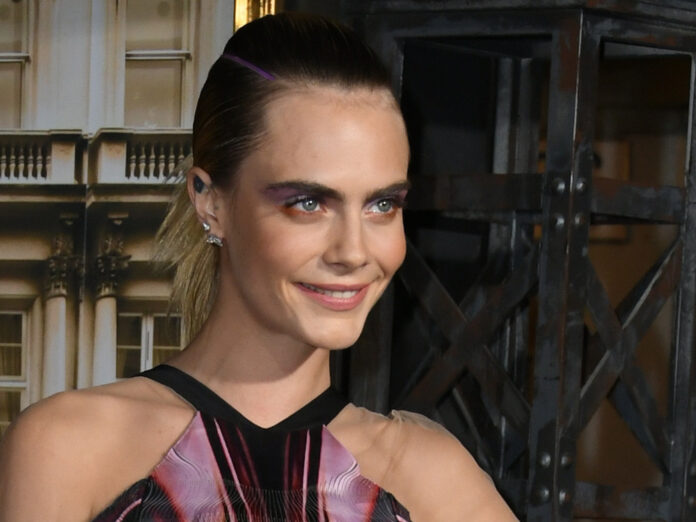 Model and actress Cara Delevingne (27, "Carnival Row") is open about her sexuality. In 2018, the British-born declared that she was "genderfluid". That means she identifies as both female and male. "The thing is, I'm constantly changing," says Cara Delevingne in an interview with "Variety" , whose cover is featured in the June issue. She constantly feels different. “On some days I feel more feminine. On other days, I feel more like a man, ”said Delevingne. She also uses a new term for her sexual orientation.

Cara Delevingne says: "I think I will always remain pansexual." Pansexuality means that genders and gender identities do not matter when choosing a partner. The actress also explains: "I fall in love with a person […] I am attracted to a person." It makes no difference to her how her partner defines herself, whether as a woman, man or non-binary.

Cara Delevingne is not the only celebrity publicly committed to this sexual orientation. Singer and actress Miley Cyrus (27, "Malibu"), actress Bella Thorne (22, "Midnight Sun – Everything for you") and Janelle Monáe (34, "Homecoming") are also pansexual.

Most recently, Cara Delevingne was in a relationship with "Pretty Little Liars" star Ashley Benson (30). The separation became known in early May. They are said to have been a couple for around two years.