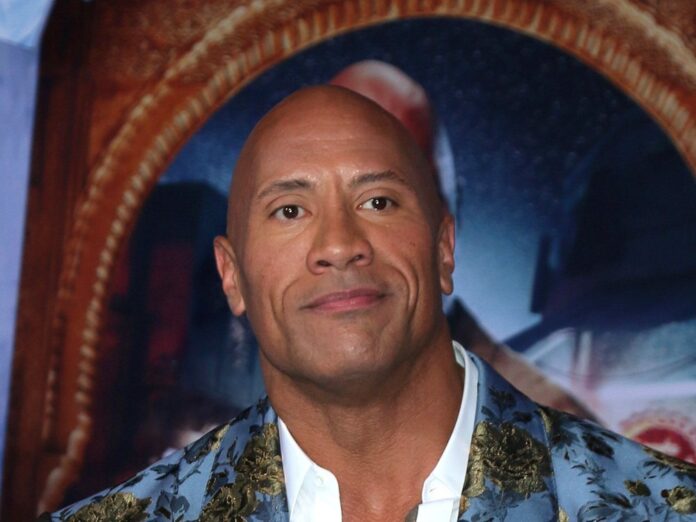 Since George Floyd’s death, thousands of citizens have been taking to the streets in the United States. They have been protesting against police violence, racism and social inequality for days. Many celebrities have joined the protests. Hollywood star Dwayne Johnson (48, “Jumanji: The Next Level”), also known as The Rock, now chose a different path. He has pledged his support to the Black Lives Matter movement in an immersive video message. However, his eight-minute speech is addressed to none other than US President Donald Trump (73) – even if he does not use his name.

“Where are you?” Johnson asks first and repeats it several times in the over eight minutes that can be seen on his official Instagram account. “Where is our leader in this time when our country is on its knees – begging, pleading, hurt, angry, frustrated, full of pain and with arms outstretched just to be heard?” The actor wanted a “compassionate leader “, Who shakes hands with his country and says:” I hear you, I listen to you. ”

Johnson himself promises: “And you have my word that until the day of my death, until my last breath, I will do everything in my power to bring about the necessary change and create equality.” He admits that of course every life counts, but in this “decisive, explosive moment” one has to say: “Black lives matter”. The Rock also thanks the many people around the world who have shown solidarity with the Black Lives Matter movement.

African American George Floyd died in a brutal police operation in Minneapolis. A white cop pushed his knee back for several minutes. The charges against the man have recently been tightened. Three of his colleagues who were involved in the operation were also arrested and charged with complicity. Donald Trump, however, is criticized for how he handles the protests. For example, he threatened the demonstrators with military force.