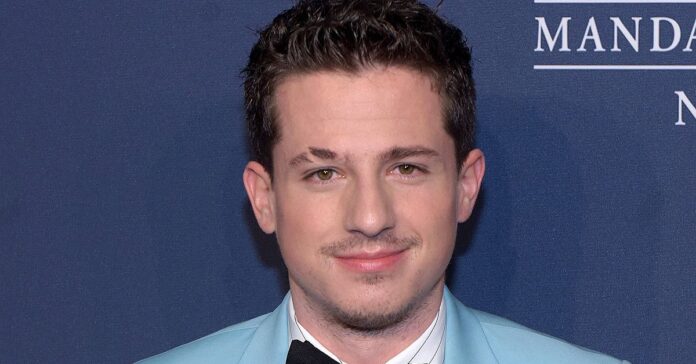 Here is the official video of Lennon Stella feat. Charlie Puth’s “Summer Feelings” from the soundtrack album “Scoob!” And yes, the number sounds like a summer hit.

In the video you can see the American singer and songwriter Charlie Puth and the Canadian singer, songwriter and actress Lennon Stella (20) as something very simply animated avatars in the Scooby-Doo style!

Last week Atlantic Records announced “Scoob! Das Album ”, the official soundtrack for the animated Scooby-Doo adventure film for the whole family by Warner Bros. Pictures and Warner Animation Group, which was released in Germany under the title“ Scooby! Fully refined! ” 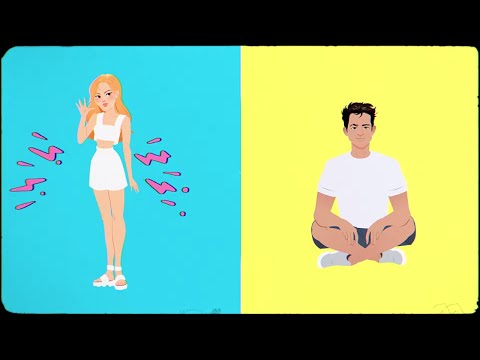 In advance there is now the lead single “Summer Feelings”, a feelgood track by singer and songwriter Lennon Stella feat. the multiple Grammy-nominated singer, songwriter and producer Charlie Puth. “Summer Feelings” was produced by Invincible (“I Like It” – Cardi B).

In view of the corona pandemic, a concrete release has not yet been made. It was actually scheduled for mid-May and has now been postponed indefinitely. 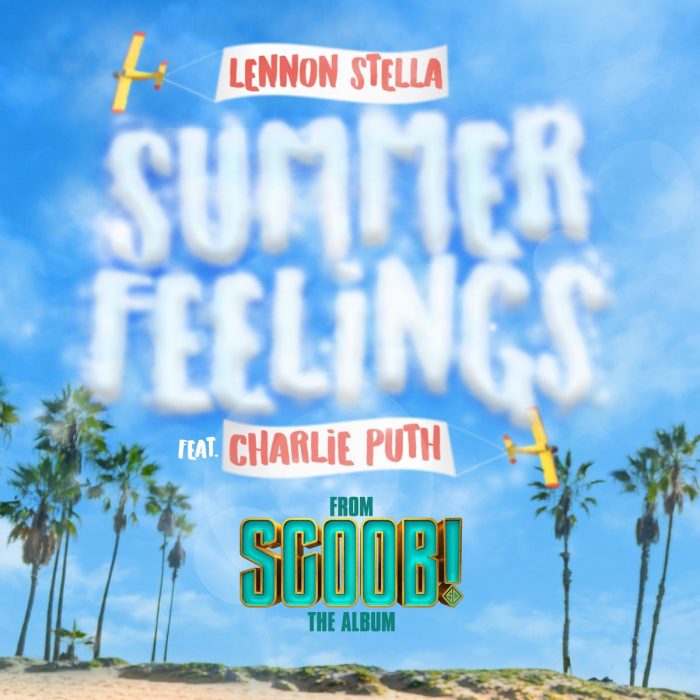 That’s what “Scooby!” Is all about

In feature length, we experience the never-before-told story about the beginnings of Scooby-Doo and the biggest secret in the career of Mystery Inc. “Scooby!” Reveals how the friends Scooby and Shaggy met for the first time and how they met merged the young detectives Fred, Velma and Daphne into the famous Mystery Inc. 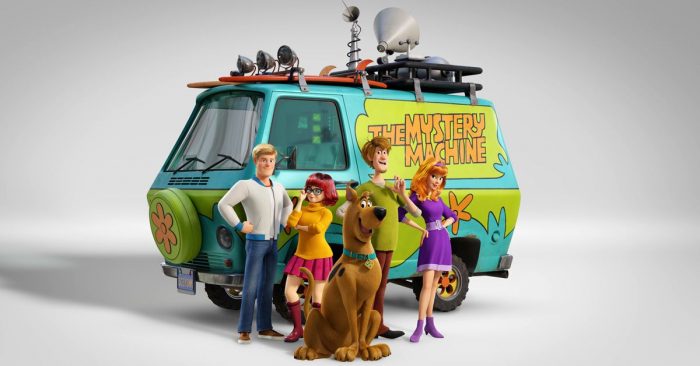 Now that hundreds of cases have been solved and adventures denied, Scooby and the gang are facing their greatest riddle of all time: a mysterious conspiracy plans to release the ghost dog Cerberus into the world. As they struggle to stop the “Bellocalypse,” the gang discover that Scooby has a secret legacy and great purpose that is greater than anyone could have imagined.