Home World Chris Evans fights the Covid-19 with the Avengers 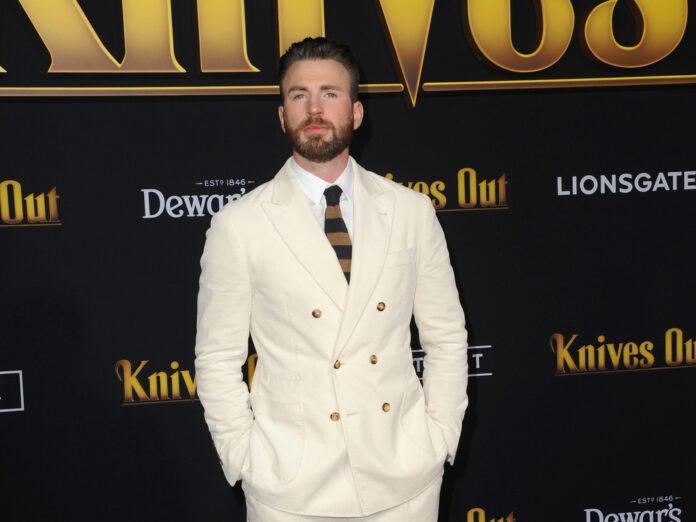 Former “Captain America” actor Chris Evans (38, “Gifted – The Equation of a Life”) calls the superheroes together in the corona crisis. On Twitter, he announced that as part of the “All-In Challenge”, an online meeting would be raffled off and money would be raised for people in need. But not only Evans alias Steve Rogers is there, five other Avengers are fighting against Covid-19.

“How about we have a couple of virtual games and a private question and answer session,” Evans wrote on the social media platform. Next to him, some of his “closest friends” will be at the online meeting – “Iron Man” Robert Downey Jr. (55, “Tropic Thunder”), “Thor” Chris Hemsworth (36), “Black Widow” Scarlett Johansson (35), “Hulk” Mark Ruffalo (52) and “Hawkeye” Jeremy Renner (49). A lucky fan who can take part in the video conference together with two friends will be drawn from the people who make a donation online as part of the campaign.

Chris Evans had previously been challenged by his colleague Chris Pratt (40) to take part in the “All-In Challenge”. The “Guardians of the Galaxy” star, who is also part of the Avengers as Star Lord, previously announced the raffle of a visit to the set of the third part of the dinosaur series “Jurassic World” for money to fight the coronavirus to collect. The winner will appear in a guest role in “Jurassic World: Dominion” – and will be eaten by a dinosaur.

All donations collected through the raffle of the 40-minute online meeting with the six Marvel superheroes go to the aid organizations Feeding America, Meals On Wheels, World Central Kitchen and No Kid Hungry.