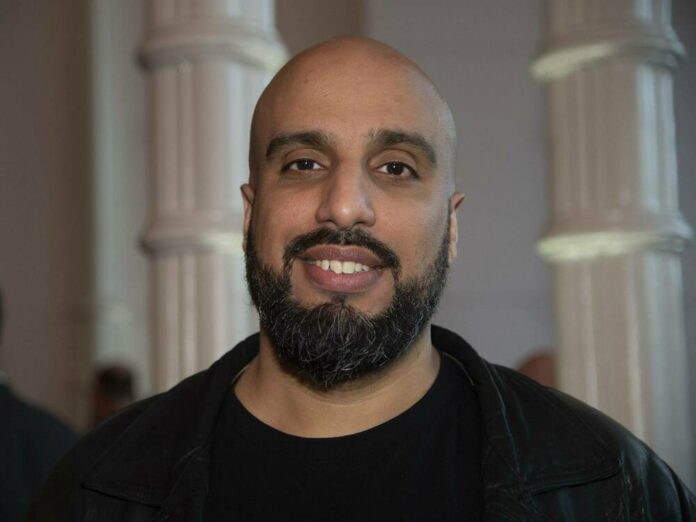 On Friday afternoon, a ZDF team from the “heute-show” was attacked by unknown perpetrators in Berlin. Up to 20 masked people are said to have attacked and beaten the group around Comedian Abdelkarim Zemhoute (38). Five people were injured in the attack, four of whom had to be hospitalized. Berlin police chief Barbara Slowik (54) spoke in the “RBB Inforadio” of a “cowardly attack”. Six of the alleged perpetrators were caught by the police and are in custody. In the meantime, state security has taken over the investigation.

The events occurred during a shooting break on the verge of an illegal demonstration of opponents of the Covid 19 measures on Rosa-Luxemburg-Platz. ZDF program director Norbert Himmler (49) condemned the attack as an attack on freedom of the press. Federal Foreign Minister Heiko Maas (53) also jumped to the side of the satirists and tweeted: “We are at your side! Don’t let your humor and your passion be taken away from cowardly violent criminals. ”

Green leader Katrin Göring-Eckardt (53) agrees with this assessment: “An attack on the media is a direct attack on our democracy. That has to be cleared up quickly, ”she writes on Twitter. The German Association of Journalists DJV agrees with this judgment: “It was a cowardly and unjustifiable attack on journalists who did their job of reporting.”