Home World "Clark": Bill Skarsgård turns from a horror clown to a hostage-taker 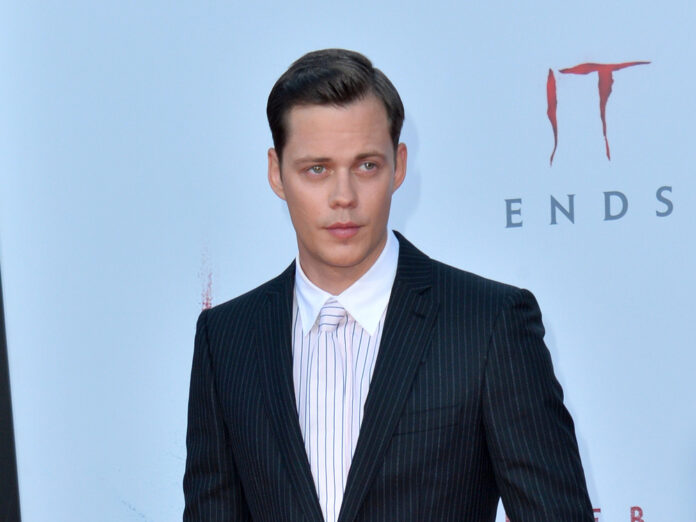 The star from “Es”

Bill Skarsgård (29), this name either evokes associations with his famous Swedish actor family or, thanks to his haunting performance of horror clown Pennywise, raises the back of his neck in “Es”. And soon the youngest of the Skarsgård brothers will also start as a series actor on Netflix, as the US site “Variety” reports . Accordingly, the 29-year-old was chosen to embody the notorious Swedish criminal Clark Olofsson in the streaming provider’s own production “Clark”.

Olofsson and an accomplice caused a worldwide sensation in 1973 when they jointly robbed a bank in Stockholm and held customers and employees present there hostage for six days. The astonishing thing: after the two hostage-takers were arrested, the victims, who were deprived of their liberty, sided with them – and this psychological phenomenon was subsequently named Stockholm syndrome.

Jonas Åkerlund was won over as director, who according to the report revealed that the series would not only be about taking hostages at Norrmalmstorg, but also about the private life of the title antihero. “Clark” will initially comprise six episodes and be based on the autobiography of the criminal. Together with Åkerlund, Skarsgård also acts as the producer of the series, which is to appear exclusively on Netflix. However, a start date is not yet known.