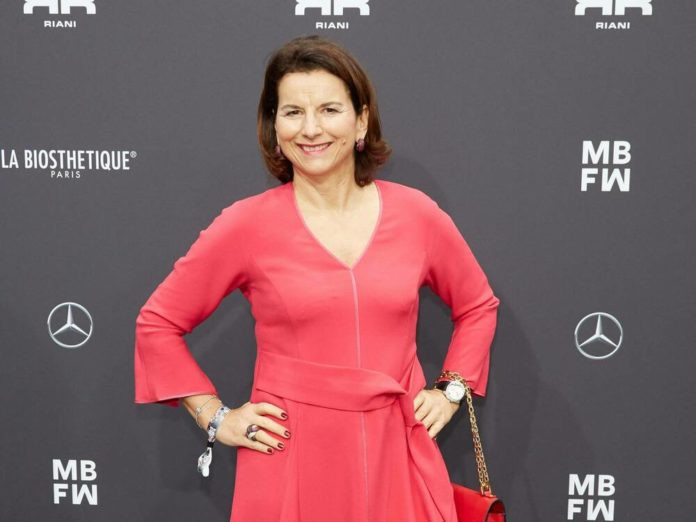 Entrepreneur Claudia Obert (58) is currently not having an easy time on TV. In the villa of the Sat.1 show “Celebrities under Palm Trees” she is increasingly isolated thanks to her provocative nature. Her former ally Carina Spack (23) scared her away when Obert campaigned not for her but for competitor Ronald Schill (61, “The Provocateur: Autobiography”). Now, with a confession in the magazine “Bunte”, the Hamburg woman causes a stir that could explain her behavior. Obert is manic-depressive.

The former “Celebrity Big Brother” candidate told the magazine that she had “a lot of struggles” with herself. “I have to make sure that I have a lot of human contacts and that I am not lonely or under-emotionalized.” According to Obert, the mood swings, which range from “sky-high jubilant” to “saddened to death”, are “genetically determined”. The mental illness had already resulted in hospital stays.

The 58-year-old is currently doing well, she assures in an interview. “So that I can find my center, I am very well adjusted with tablets and do a lot for myself,” she says. Obert has also been in therapy “for many years”, she can “call her therapist at any time”.

Manic-depressive illness is also called bipolar mood disorder because the mood of those affected fluctuates constantly between two opposites. The typical symptom is alternating episodes of euphoria and depression.