Home World Clemens Schick: What's next with the “Barcelona thriller”? 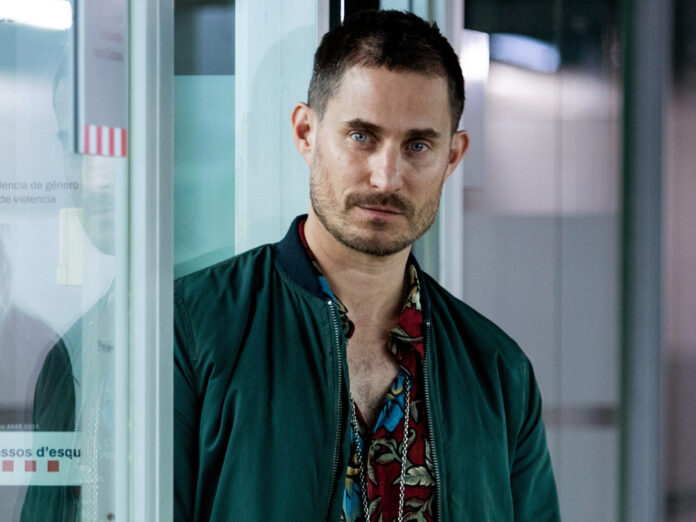 Filming in the fall

Two new films from the “Barcelona Crime” series are ready to go: Anne Schäfer (41) and Clemens Schick (48) alias Fina Valent and Xavi Bonet will register on May 21st and 28th (8:15 pm in the first) back the screen. The next films in the series are already being planned again, despite the corona pandemic. “If possible, we will shoot in Barcelona again this autumn,” explains Clemens Schick in an interview with the news agency spot on news. “There is a huge need for films, series and series right now. I think we’ll have a lot to do again soon, ”the actor says confidently.

Clemens Schick: If possible, I always watch with my two best friends, who are also my most honest critics and like to make fun of me.

Schick: If possible, we will shoot in Barcelona again this autumn. The scripts are being written, which is great.

Schick: I was very lucky that a lot of my films were shown. First “Sergio” on Netflix, then “Das Boot” on Sky and now the two films in this series on ARD. My industry is just waking up again and slowly feeling its way into the new situation. On the other hand, as much is being consumed as rarely and everyone in my industry wants only one thing to satisfy this hunger for films.

Schick: We now have to see that the important small film production companies survive this standstill. On the other hand, there is a huge need for films, series and series. I think we’ll have a lot to do again soon.

Schick: I am very much in the country right now. I’ve had a small farm in Brandenburg since last year. I work there from morning to evening and am knocked out, dirty and happy every evening. Anyone who has an old farm knows that new surprises await you every day. Sometimes a fence has to be repaired or the fight with nettles has to be started by hand. But that’s exactly what makes me happy.

Schick: “The Americans” and “The Godfather” (again). I also love documentaries.

Schick: My passion is to tell stories in a team, so to film. I can hardly wait for it to say: “And Action!”