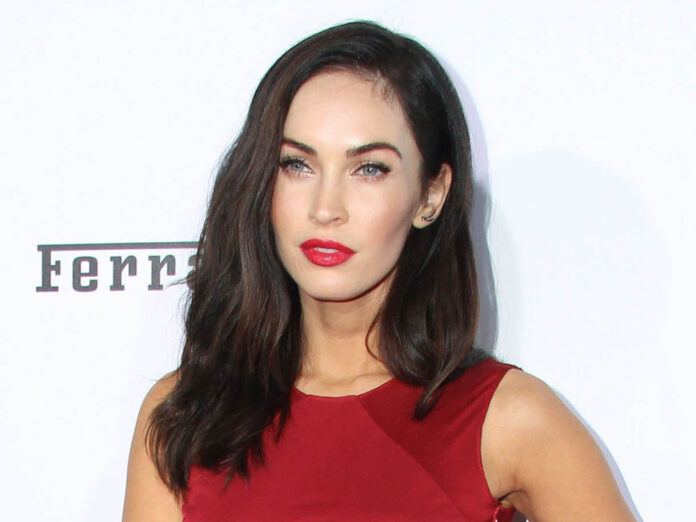 After separation from husband

As soon as the separation of Megan Fox (34, "Transformers") and husband Brian Austin Green (46, "Beverly Hills, 90210") is official, Machine Gun Kelly (30) publishes his latest music video with a spicy star guest. In the clip for his single "Bloody Valentine" Fox leans against the side of the US rapper. Sometimes in bed, sometimes in the sauna or even on the bathroom floor: the two are extremely familiar in front of the camera. Even short kisses can be seen. Everything just played? Or is there more behind it?

There have been recent rumors that Machine Gun Kelly may be the reason for the separation of the spouses. Not least because, among other things, pictures of Fox and the artist had appeared in his car. Green, who has been married to the actress since 2010 and has three children with her, wants to put an end to these rumors. In his own podcast "… With Brian Austin Green", he said earlier this week that Fox and Machine Gun Kelly were "just friends at the time".