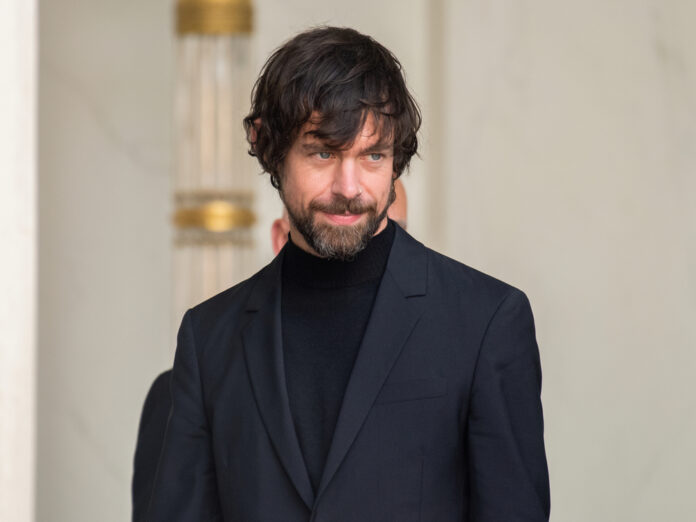 In the fight against the corona virus, some stars and entrepreneurs have already donated large amounts to help people in crisis or to advance research. Among them: Twitter co-founder Jack Dorsey (43), who has now donated ten million dollars – the equivalent of around 9.1 million euros – to the Community Organized Relief Effort (CORE) organization, as the industry magazine “Deadline” reports .

“CORE is an inspiring force for good. Not only by increasing our test capacities, but also in the way they do it, ”Dorsey explains. The donation is intended to enable the organization co-founded by actor Sean Penn (59) to offer free Covid 19 tests in other cities in the USA. “CORE is grateful to be one of the global organizations that Jack Dorsey entrusts his faith and partnership to,” said Penn.

In April, Dorsey previously announced that it would donate $ 1 billion of its equity to charities. The focus should initially be on combating the corona virus. Previously, he had already donated $ 100,000 to America’s Food Fund, an organization that provides food to people in financial need due to the Corona crisis.

In recent weeks, CORE has provided dozens of test locations across California that are operated by volunteers. The organization’s website speaks of more than 250,000 free tests that have been performed to date. Other locations such as in New Orleans, Atlanta and Detroit are planned.