Home World Corona drama in the UK! More deaths than in any other European... 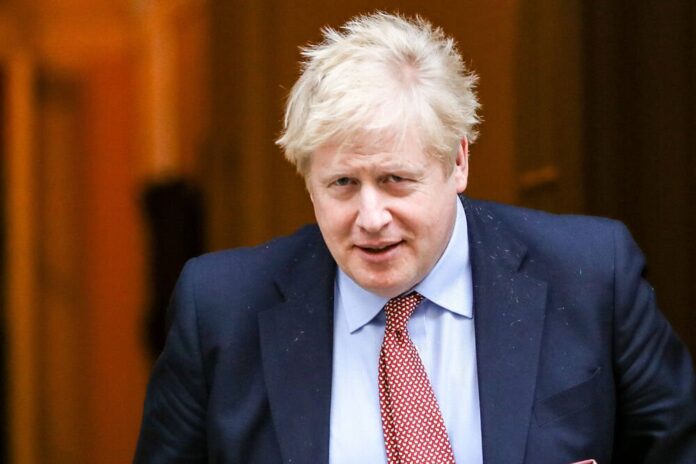 Shock numbers from England! More corona deaths in Great Britain than in any other country in Europe – the island is sad!

In the UK, more people have died from coronavirus infections than in any other European country. By the end of April, more than 32,300 people in the UK had died of the novel coronavirus-related lung disease Covid-19, the UK statistics agency ONS said on Tuesday. Globally, only the United States has more deaths from the novel corona virus.

On Monday, the Department of Health in London had reported 28,734 deaths. The new ONS statistics include the deaths from England, Wales and Northern Ireland as of April 24 and the cases from Scotland as of April 26. However, cases from the previous week were not included in the statistics. Experts therefore assume that the actual number of deaths in the UK is much higher.

The center of the pandemic in Great Britain is the England region: According to statistics, more than 28,200 people died there by April 24. Wales recorded 1376 deaths in Northern Ireland, 393. In Scotland, until April 26, 2272 deaths were recorded in which, according to the death certificate, Covid-19 was the cause of death.

An ONS statistic, also published on Tuesday, shows that the situation in nursing homes is particularly devastating. In England alone, between 6 April and 1 May, almost 6,400 nursing home residents died of coronavirus infections. According to statistics, 2,044 deaths alone were reported in the last week of April. 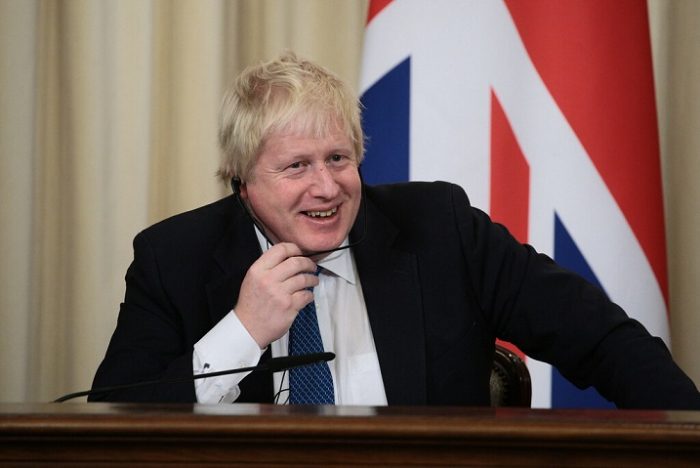 ONS health director at Nick Stripe told the BBC that his agency had registered a significant increase in deaths over the past five years over the three-week period. There were 75 percent more deaths in hospitals than usual at this time of year, and even 280 percent more in nursing homes. In 35 percent of the deaths, the cause of death was covid-19.

However, Stripe also stressed that the number of deaths is slowly declining. This is “comforting”.

Prime Minister Boris Johnson said last week that the peak of the coronavirus pandemic in Britain was over. The reproductive rate, which indicates how many people a person is infected with on average, fell below one. The number of patients requiring treatment in hospitals and intensive care units is also declining, according to government officials.

Given the decline in new infections, Johnson’s cabinet wants to advise on a gradual relaxation of strict corona restrictions. According to media reports, the prime minister does not want to present the exact timetable until Sunday.

Recently, criticism of the British government for dealing with the corona pandemic has grown louder. The opposition accuses her of taking measures against the spread of the coronavirus too late. Britain was one of the last countries in Europe to impose exit restrictions on March 23.

So far, Italy has led the statistics of most corona deaths in Europe. According to government officials, more than 29,000 people in the country died of Covid-19 lung disease. The United States is the world leader in statistics. More than 68,000 people have died there from Covid-19.