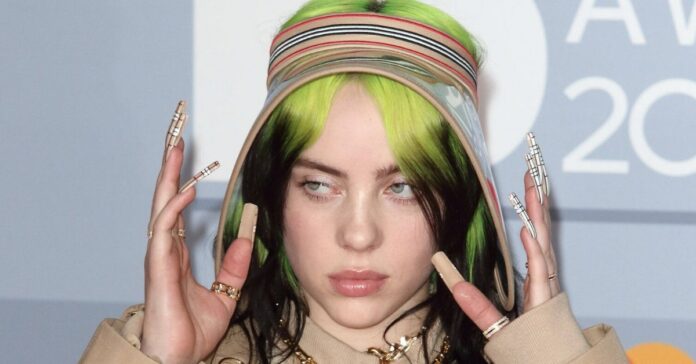 Billie Eilish’s best-selling single was ‘bad guy’ in 2019. The ‘International Federation of the Phonographic Industry’ (IFPI) has announced that the 18-year-old musician’s track was bought, downloaded and streamed the most than any other single the year 2019.

In second place is ‘Old Town Road’ by Lil Nas X, while ‘Senorita’ by Shawn Mendes and Camila Cabello picked up bronze. This is followed by ‘Sunflower’ by Post Malone and ‘7 Rings’ by Ariana Grande.

She knows where her success comes from

Recently, Billie Eilish said that her successful career was due to some good decisions. At just 18 years old, she is currently one of the most successful international artists and knows exactly where her success comes from. In the podcast ‘Telekom Electronic Beats’, she recently said: “To hold onto my own ideas and ideas for, for example, videos and graphics. Another good decision was to make music with my brother and not with a bunch of strangers. There’s nothing wrong with that, it’s just not right for me. I don’t think that would have worked out. ”

Saying “no” also helped, Eilish continued: “Over the years my brother and I have realized that you don’t have to say yes to everything. Even if it brings you a lot more money, you have to do what you think will help you or that is right for you. ”