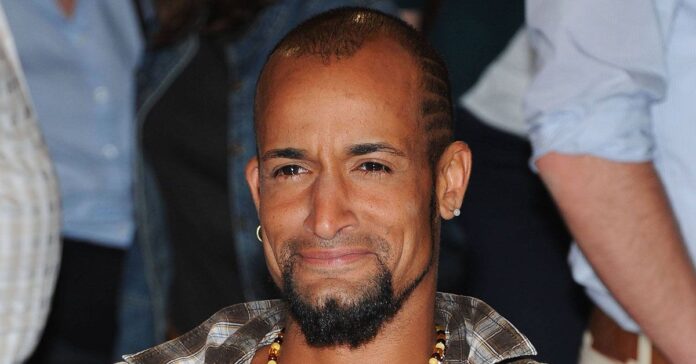 Mark Medlock says goodbye to his music career. The former DSDS winner is currently spending his time in isolation on Sylt after winning the 2007 casting show. In February 2022 he even performed a big concert on the island to announce his comeback.

Now Mark Medlock has obviously decided differently and does not plan to continue making music in the future. He also wants to take his social media pages offline. In the emotional message to his fans, the 41-year-old writes: "I have all the support you could ask for, but I know one thing and I am absolutely certain that I am no longer interested in music." 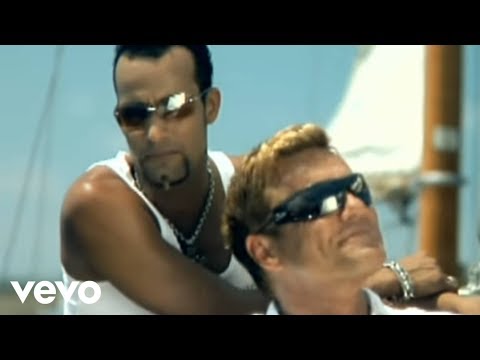 He actually wanted to announce his decision on his big comeback evening, but then the euphoria intervened. Back then Mark said according to 'VIP.de':

“I actually wanted to officially quit my job today! I had so much fun today, it was my first time in ten years. That was so cool! I feel like I'm revived. And I'm definitely starting over again! ”In 2013 the singer had already announced his retirement from the music industry, his last tour through Germany was in 2012.