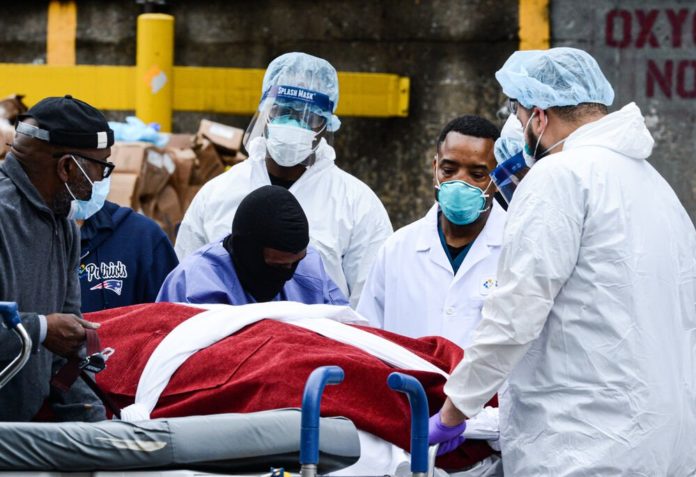 Because of the corona crisis, stranger things are happening! Now a woman came back to life who had long been declared dead!

A woman from Ecuador, who was mistakenly declared dead because of a mistake, has recovered after a three-week coma in the hospital. As her family reported on Friday, Alba Maruri had come to Guayaquil Hospital with symptoms of Covid 19 disease and was pronounced dead on March 27. A week later, the relatives were given a body, which was cremated without family identification.

In reality, however, Maruri was in a coma at the hospital all the time, her nephew Juan Carlos Ramírez told the AFP news agency on Friday. Because of the general confusion at the height of the Corona outbreak in the city, the clinic had been mistaken, and his aunt was declared dead.

When the 74-year-old finally woke up on Thursday, she gave her name and telephone number to her sister, the mistake cleared up.

The family now has a problem: they do not know who the ashes come from, which they keep in an urn. Maruri's relatives are demanding compensation from the hospital for the mental suffering caused by the false death notice and reimbursement of the crematorium costs.