Home World Corona hotspot in Germany! Other schools have to close temporarily 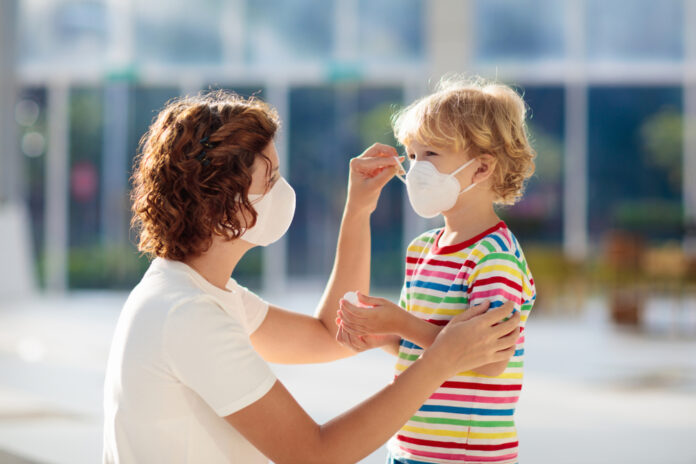 Already late Thursday evening, several corona cases had been reported at a Magdeburg school and cases were also reported in a nursery adjacent to this school. Therefore, the authorities decided to close both the school and the day care center. Over the course of Friday, the health department has decided that five more schools will remain closed until further notice. “A total of six adult people tested positive for the novel corona virus and ten children were examined as contact persons,” the city confirmed on Thursday evening. A child had been tested positively, the mother of whom had attended a parents’ meeting at which 15 other parents and other educators were present. This means that 17 cases have been identified that refer to a total of 6 schools. There was also another death in the city because a corona patient died on Friday night.

The provisional school closings in Magdeburg are for now

two primary schools, three community schools and one vocational school affected. These schools, which are located in different parts of the city, are now to be closed for the time being as a precaution for the next 14 days. Furthermore, the operation in a youth club, as well as in a children’s and youth center will be discontinued for the time being. Because of the new outbreak of the corona virus, a total of 70 people were temporarily placed in quarantine. “At the moment we don’t know why there are new diseases in so many different families,” the medical officer Eike Henning told the DPA. We can only hope that the outbreak in Magdeburg can quickly be brought under control again.