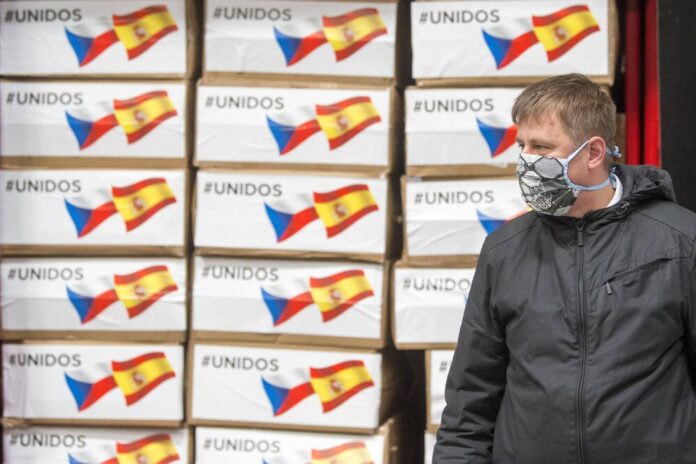 Actually, the situation around the contagious corona virus in Germany seemed to be improving. But now a total of 400 employees of the DPD parcel service have to go into quarantine, since so far 42 employees of the company have tested positive for the dangerous virus. Can I still accept parcels now?

Due to a new outbreak of the corona virus, parcel delivery company DPD now had to temporarily close a location in the Heinsberg district in North Rhine-Westphalia. A total of 42 employees had previously noticed a positive test for the virus, a spokesman for the company said on Saturday. However, there is a risk that even more employees would have been infected because not all samples had been evaluated yet. As a result of the infections, 400 employees at the DPD base in Hückelhoven will now go into quarantine.

As the spokesman for DPD further announced, the first cases had already become known over the past week. The company immediately reported these cases to the health department, which then arranged for a mobile test station to be set up. It is now planned to thoroughly clean and disinfect the relevant package depot. Until the temporarily closed location is reopened, customers will be supplied from the neighboring locations. The district of Heinsberg had already played a special role at the beginning of the corona epidemic, as a large number of people had been infected with the virus at a carnival session there. In the district of Heinsberg itself there had been 1,798 infections with the virus and 68 deaths.