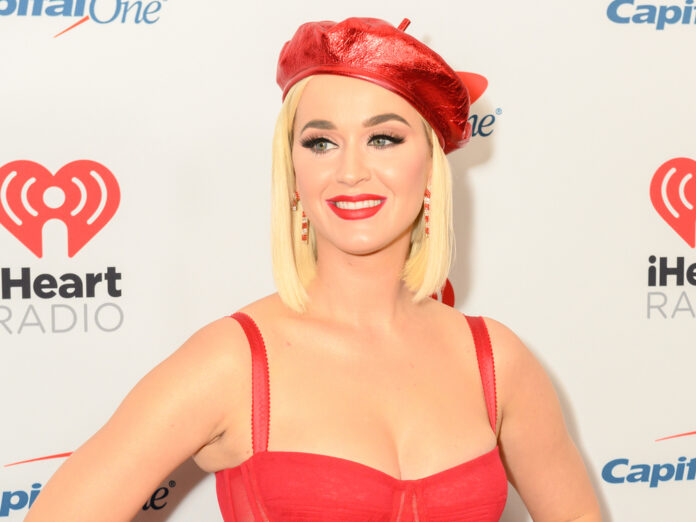 "Hello, it's me": This line begins a famous hit by the British Adele (32). Her neighbor Katy Perry (35, "Dark Horse") could often hear a similar greeting. In the case of the pregnant singer, the "Skyfall" interpreter sometimes seems to drop by unexpectedly. The knocking Adele apparently is not waiting for a "come in", as Perry now reveals in an interview with the radio station "Hits Radio" .

"I remember last year. So she just knocked on my door and came in and I was only wearing my dressing gown, ”reported the fiancee of actor Orlando Bloom (43," Pirates of the Caribbean "), with whom she is expecting her first child. "That's how it is with us." She and Adele have been good friends for a long time. "We live very close to each other, we are friends, we have known each other for a long time," said Perry.

In the interview, the "Roar" singer also revealed that she has not yet seen her good friend in Los Angeles in person since Adele lost an incredible 44 kilograms in weight. "Before the quarantine, I was busy, she was busy, I made a record, she made a record," said the 35-year-old American. Then there was the lockdown, which currently also makes it impossible for the two stars to simply drop in on the other.