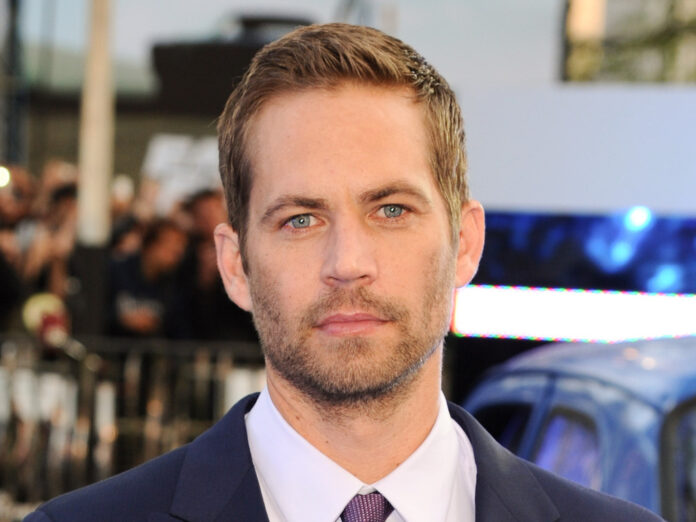 Meadow Walker recalls her late father Paul Walker (1973-2013) on Instagram . The 21-year-old shared a photo of the actor at a young age. With a broad grin, he can be seen with a special hairstyle: there are colorful barrettes in his protruding hair. "Sunshine like that is hard to find, forever my best friend," Meadow wrote.

In early April, Meadow had released an emotional, never-before-seen video with her father on Instagram . "I never thought I would ever share that," she wrote to the post. In the short clip, she surprises her father on his 40th birthday. The "Fast & Furious" actor died in a car accident only a few weeks later.

After the death of her father, Meadow Walker founded the "Paul Walker Foundation", which works, for example, to protect the oceans. In addition to other aid projects, she recently announced plans to partner with the Los Angeles Regional Food Bank to provide food for children during the Corona crisis.