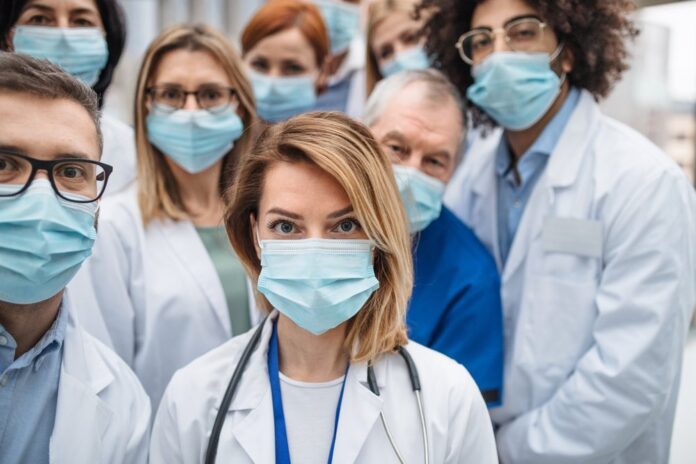 The infection rate with the contagious coronavirus appears to be declining almost everywhere in Germany. However, there are always hotspots where the virus can spread. This time the Dortmund clinic is affected by a corona outbreak. According to previous knowledge, a total of 8 employees and 4 patients should have been infected. As a measure of this incident, a complete ward was closed to patients.

A total of twelve people who had tested positive for the coronavirus were identified at a ward in the Dortmund clinic. As an immediate measure, the ward was evacuated and initially closed to new patients. In addition, several hundred people were tested for the virus and a home quarantine was ordered as a precaution. Local authorities believe that the local outbreak is already under control. As a precaution, however, a crisis team has been set up to deal with the current events surrounding the infected people. The outbreak is said to have happened on a station. However, there are also reports that one of the patients had been temporarily transferred to another ward.

Possible transmission chains are currently being tracked. A spokesman for the clinic has now given information that more than 1000 patients and staff have been tested since last Friday. The tests were carried out on all patients and staff, even if those affected had shown no symptoms of infection. Many of the affected employees are now in quarantine at home so that the virus cannot spread any further. So everything seems to indicate that the clinic already knew about the infections at the end of last week. The Klinikum Dortmund has 28 specialist clinics with 1,400 beds and around 4,500 employees. A further outbreak of the coronavirus had already occurred in Dortmund in the previous week, but it had mainly affected the members of a family.