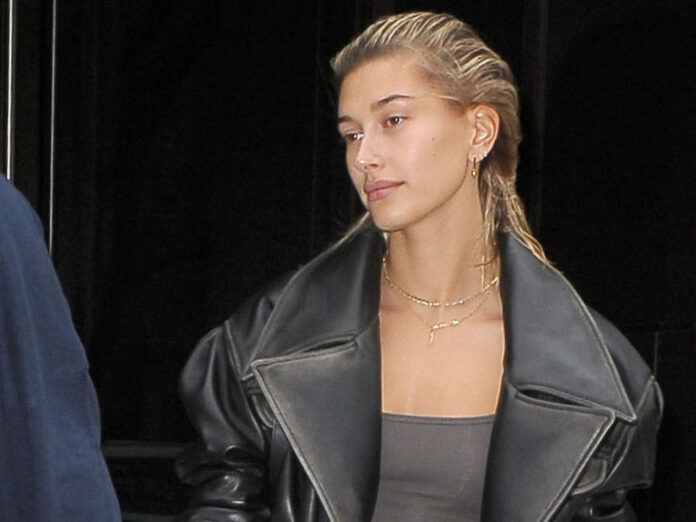 Hailey Bieber (23) has apparently had enough of the rumors about an alleged plastic surgery. After an Instagram account compared photos of her as a teenager and today, the model spoke up via social media. As a fan account shows, the 23-year-old criticized the fact that the user had shared an edited photo of her and speculated about a surgical operation.

“Stop using images that were processed by make-up artists,” she apparently commented on the post with the photo comparison of then and now. The shared photo does not show her the way she really looks. “I never touched my face,” she also clarifies. Users who wanted to compare their appearance with 13 and 23 years should at least take natural photos that were not completely edited, Justin Biebers (26, “Changes”) wife explained.

Hailey and Justin Bieber are said to have been in Corona isolation in Canada. Recently, however, the celebrity couple had been sighted back in California, according to media reports. The singer and model have been married since autumn 2018.