Home Entertainment Melanie C: Your new single “Blame It On Me” will be released... 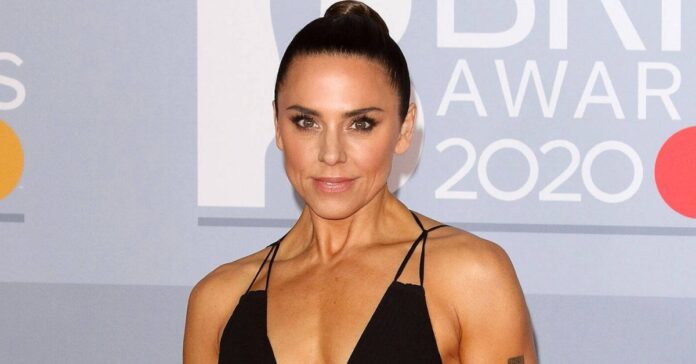 Melanie C is back with brand new music! Her new single ‘Blame It On Me’ will be released on Wednesday! In advance, the singer already shared a clip from the music video.

The Spice Girl, also known as Sporty Spice by the famous Girl Group, announced on her Instagram account that a new single of her will be released on Wednesday.

? So excited to announce my new single #BlameItOnMe is out tomorrow Wednesday, 27th of May.? ? ? I can’t wait for you to hear it and see the video!

Sporty Spice is back

“I am so happy to announce that my single” Blame it On Me “will be released tomorrow on May 27th,” said spice girl Melanie C. In the teaser, the 46-year-old proves that she still has the role the Sporty Spice fulfills. Well trained and in tight clothes, she flexes her muscles. In the teaser, Melanie can be admired as an electrifying superhero who fights a tough battle with a worthy opponent.

One year ago today was the first show of Spiceworld, in Dublin. ⠀ ⠀ Thanks to all you incredible fans, who made that experience one of the best of my life. ⠀ ⠀ What we are all going through now, has made me even more appreciative of how lucky I was to have those incredible few weeks last summer. ⠀ ⠀ Here’s a selection of my favourite photos, taken by you, the people that allowed us to live out our dreams. ⠀ ⠀ Thank you! ♥️

The new single is the sequel to ‘Who I Am’, which premiered on March 19. The appearance of the upcoming solo album by the musician has been postponed due to the corona pandemic.

Melanie hopes to soon be able to plan future appearances with her Spice Girls colleagues, after Geri Horner (Ginger Spice), Emma Bunton (Baby Spice) and Mel B (Scary Spice), but without Victoria Beckham (Posh Spice) at theirs Had accompanied reunion tour on stage last year. (Bang)