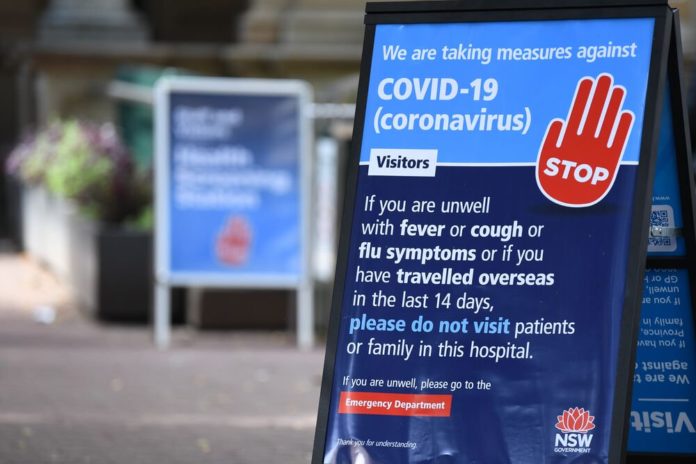 This judgment could endanger all of the Corona measures! A court now overturned the 800 sqm limit for business as not permitted – larger areas are also allowed to open!

In a rush decision, the Hamburg administrative court declared the opening of shops up to a maximum sales area of 800 square meters to be unlawful. The court stated on Wednesday (Az. 3 E 1675/20) that there was “no reliable factual basis” for the reasoning of the Hamburg Senate that larger sales areas alone are more “attractive”. Rather, this follows “from the attractiveness of the range of goods”.

The administrative judges thus followed the request of the operator of a sporting goods store, which opposed the limitation of the permitted sales area in the regulation to contain the corona pandemic. It prohibits the opening of shops whose sales area exceeds 800 square meters. Larger stores have to reduce their space accordingly.

Similar regulations have been issued in all other federal states.

The necessary infection control measures could be followed in larger stores “as well as or even better than in smaller facilities,” the court said. It cannot understand why the opening of larger sales areas of more than 800 square meters should attract more people to the city center or public transport.

The state of Hamburg immediately filed a complaint against its decision with the Higher Administrative Court (OLG) as the next highest instance. At the same time, the city therefore requested that the ordinance be put into effect until then and that the owner of the store only be allowed to sell on 800 square meters.