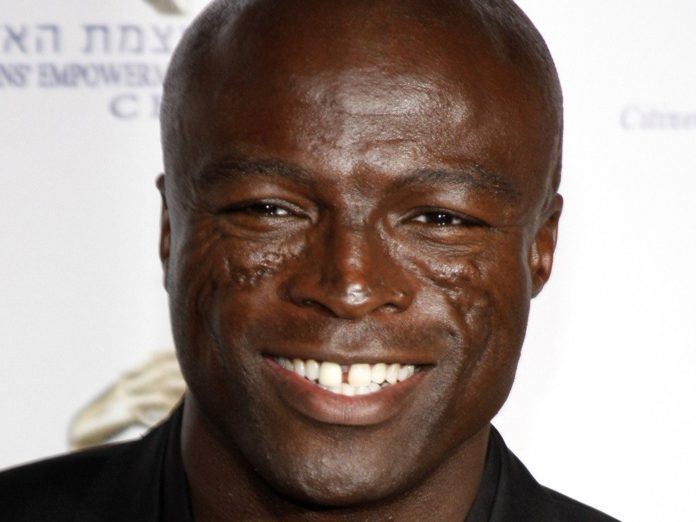 Seal (57) and his son Henry (14) in a photo from the front – that is rare! Because the singer and his ex-wife, Heidi Klum (46), protect their children from the public. Apart from the mouth and nose area, there is not much to see from the father and son on the Insta-Pic , because both wear mirrored sunglasses and a bicycle helmet. They smile happily into the camera and the Brit comments on the selfie with equally positive words: “With one of my four best. Outside with my son Henry. ”

WITH ONE OF MY FOUR BESTIE’S. Out with my son Henry. #turbolevo #specialized #assosofswitzerland ✌?&?

Heidi Klum also posts photos of her four children from time to time. She also takes care not to show the two girls and two boys uncovered from the front. Most recently, she published an Instagram picture on which everyone can be seen walking along with Klum and her husband (since 2019), musician Tom Kaulitz (30). This time everyone had corona protective masks for the mouth and nose.

Seal and Heidi Klum were officially married from 2005 to 2014; the separation took place in 2012. Their first son, Henry Günther Ademola Dashtu Samuel, was born in September 2005 in Los Angeles. Johan Riley Fyodor Taiwo Samuel followed in November 2006. Nesthäkchen Lou Sulola Samuel also saw the light of day in California in October 2009. Klum’s first daughter from a previous relationship, Helene Boshoven Samuel, was adopted by Seal. She was born in New York and celebrates her 16th birthday in May.