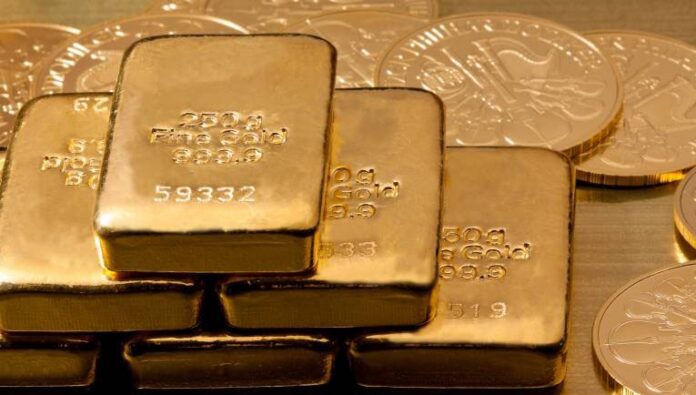 It has often happened that people have forgotten large amounts of money or valuables somewhere. However, in many cases, these losses are reported to the authorities in order to regain ownership in the event of a find. In Switzerland, a previously unknown person forgot gold bars worth around 186,000 euros in one go in October 2019. No one has reported this significant loss yet.

The find was made by Swiss officials in October 2019 in an intercity from St. Gallen to Lucerne. The "Luzerner Zeitung" has now reported on this unusual case. Because, despite investigations and "extensive investigations", the Swiss police have so far been unable to find the rightful owner of the gold bars. Therefore, the authorities have now decided to make this case public in order to be able to return the valuable gold bars to their owners. "Justified claims to the gold bars can be registered by the beneficiaries within five years of the announcement to the public prosecutor's office", says a notice issued by the Lucerne public prosecutor's office, in whose care the gold bars found are currently in use. It will be interesting to see if anyone who claims the gold bars will come forward.