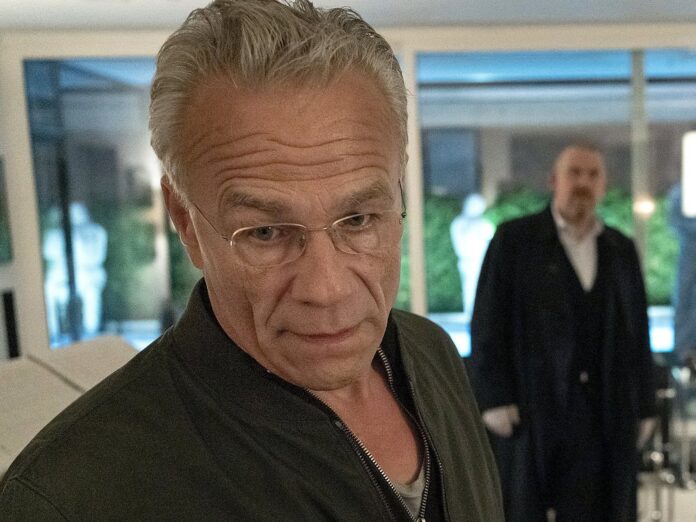 After a fatal shot

Commissioners Max Ballauf (Klaus J. Behrendt) and Freddy Schenk (Dietmar Bär) have been investigating in Cologne since 1997. But Ballauf has never been seen so thoughtfully and introspective: around a year ago, he had to shoot a young colleague in a self-defense situation. Now his demons are catching up with him. An unusual situation for actor Behrendt too: "Max Ballauf is caught in his own memory, he doesn't see how he can get out of it."

His thoughts would revolve around having to shoot a young policewoman. His role is still in the process of processing this experience. That makes Ballauf perplexed and vulnerable. "Even his friend and colleague Freddy and his good friend Lydia, who is a criminal psychologist, cannot help him in the situation," says Behrendt. But why is his friend Schenk helplessly facing the problem?

"Freddy Schenk is not a great psychologist," actor Bär also knows, "but he still tries to help Max – sometimes gently, sometimes with his typical, direct manner. But it doesn't help. Because Freddy can't get to Max, Freddy also feels a lot of uncertainty.