Home World Corona: Doctors warn of long-term damage – the coronavirus is so dangerous... 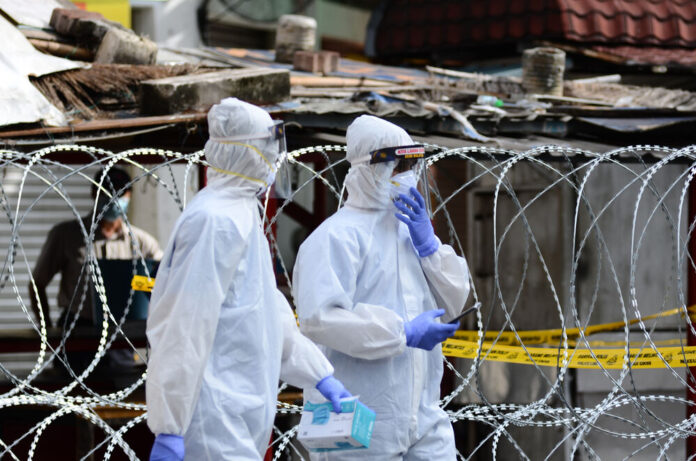 Numerous people around the world have been infected with the highly contagious corona virus. For some patients, the fight against the virus ends in death. But even those who defeat the disease have to be very careful. Because scientists from China are now reporting serious damage to the body from the corona virus.

According to the renowned John Hopkins University, more than 4.5 million people worldwide have been infected with the corona virus to date. Around 1.6 million patients have now recovered from the disease and 307,000 people paid for the fight against the virus with death. However, it has now been shown that the coronavirus can also significantly damage the human body in the long term. A Chinese study shows for the first time the long-term consequences of infection with the virus. The British journal “Daily Star” reported on the results of the Chinese research team that dealt with the long-term damage caused by a corona virus infection. It has been known for a few weeks that the contagious virus can cause lung and heart damage.

Restricted mobility due to muscle wasting as well as psychological problems was found in many patients. According to the researchers, there is a high possibility that cardiac arrhythmias or angina can also be triggered by the virus. Insomnia, eating disorders, depression and other psychological and neurological problems were also found in numerous patients. While the Chinese study does not describe kidney problems after coronavirus infection, this problem has been reported in other countries. A study in the medical journal “Kidney International” confirms that out of 5,449 corona patients in the United States, around one in three infected people had severe kidney problems after the illness.